The portion of William "Bill" Rostek memorial that you are trying to access requires an extension in order to become active again. Would you like to contribute to the memorial?s extension? 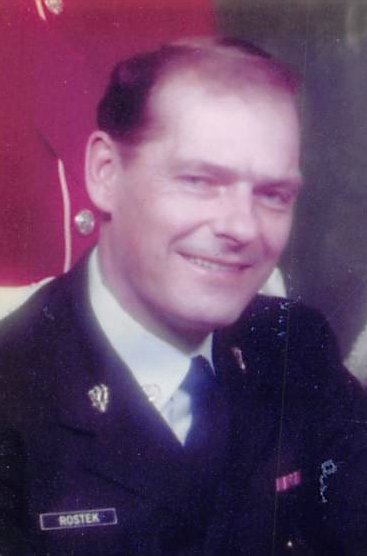 It is with broken hearts and tearful sadness that we announce the peaceful passing of Bill Rostek, with his loving family at his bedside, at the Montfort Hospital on November 26, 2018.
Bill was a cherished husband, father, grandfather, uncle, brother-in-law and friend to many. He is survived by his beloved wife of 63 years, Shelagh, children Bill (Lee), Kelly (Brian), Michael (Christine) and Wendy (Bruce) and grandchildren Kaitlyn, Andrew, Marisa, Mikayla, Mathew and Mark.
Bill served his country for 46 years in both the Canadian Armed Forces (32) and the Public Service of Canada (14) with great honour and distinction. As a Royal Canadian Mechanical and Electrical Engineer, Bill spent most of his time with the Royal Canadian Artillery. He completed his military service at 202 Workshop in Montreal, Quebec and in 1980 he transferred to the Public Service remaining in Montreal until 1987 then joining the Canadian Forces Land Engineering Test Establishment, in Orleans, Ontario from 1987-1994. It was in this same vibrant community of Orleans where Bill enjoyed his retirement years.
Bill was a proud Cape Bretoner heralding from New Waterford, Nova Scotia. A nationally acclaimed athlete, Bill was elected to the Military Sports Hall of Fame Honour Roll in 2006. He was a first-rate chef and do-it-youselfer and approached life with great determination and discipline. Our lives are forever changed with Bill’s passing, but our memories of him will remain foremost in our hearts.
A celebration of life will be held at the Orleans Royal Canadian Legion Branch 632, 800 Taylor Creek Drive, Orleans, Ontario on Saturday, January 26, 2019 from 2-4 p.m. Condolences and sharing of memories can be left at www.beechwoodottawa.ca.

My condolences to the Rostek family. Bill was a wonderful person to work with. Great sense of humor!

We were saddened to hear of your loss and wanted to extend our deepest sympathies to you all. Michelle, Catherine and Alexandre join us in thoughts and prayers for you and yours. We hope you are well surrounded by family, in love and support at this difficult time. We are with you in friendship and in spirit. Thinking of you,

I cherish many good memories...dancing the polka, stretching his tight shoes for him, drinking some bad home made wine in Shilo. Many house parties and many June balls. These memories will stay with me forever. Rest In Peace, my dear friend.

I have many fond memories of Mr. Rostek. The fun times they shared with my parents are memorable. After they retired to Ottawa, my parents would drive there from my home in Brampton to celebrate New Year’s Eve with them for many years. He will be missed...my condolences

We are very sad to hear of Bill's passing. We offer condolences to you Shelagh and the family. You and Bill have been special friends of ours for many years. Bill will be missed. 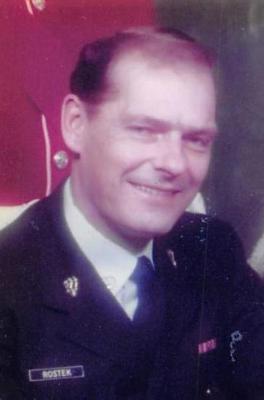 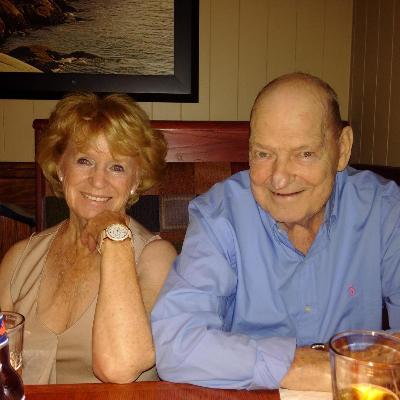 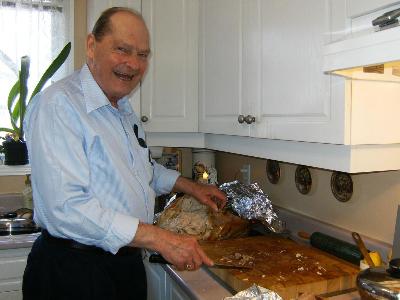 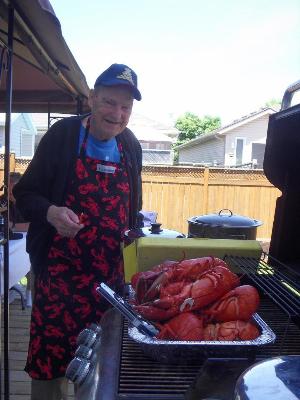 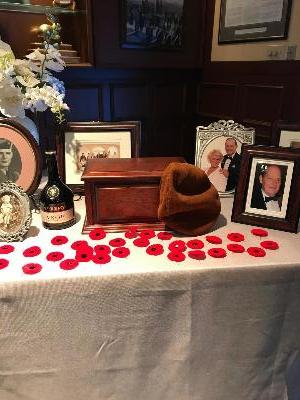