The portion of Walter Sinclair Volk memorial that you are trying to access requires an extension in order to become active again. Would you like to contribute to the memorial?s extension? 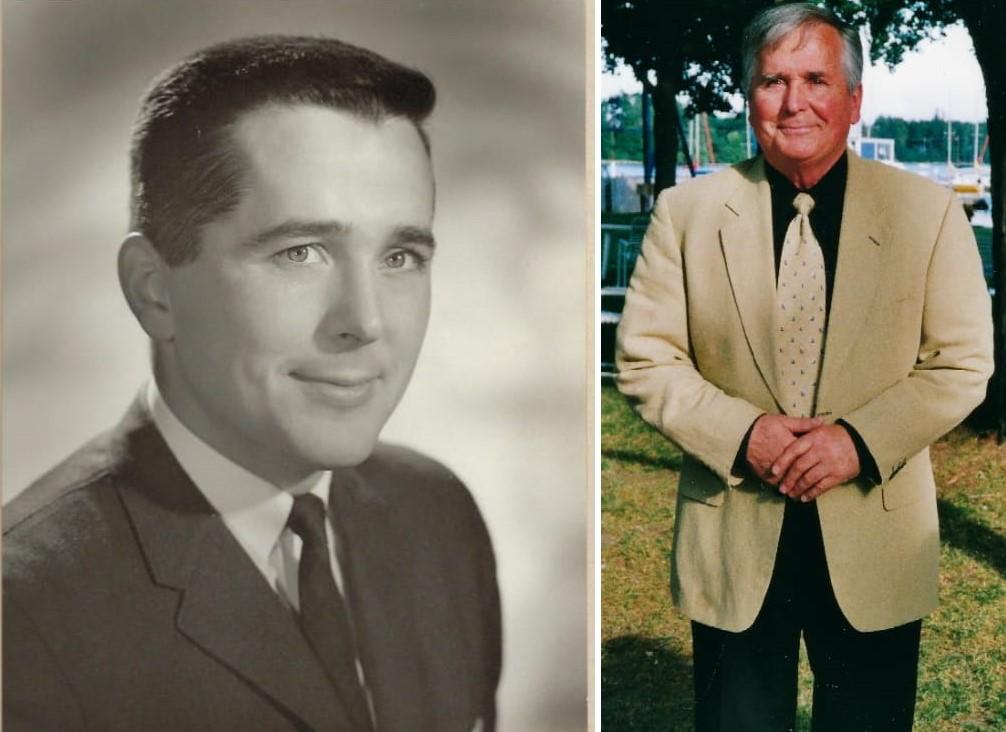 Our cherished Sinclair passed away peacefully after a courageous battle with dementia on Friday, January 19, 2018. Son of the late Spencer and Alma Volk; and brother of Spencer (Mary Ellen) and sister Bonnie (Julijs). He leaves behind his beloved wife Gail (Denton). Loving Father of the Volk brothers, Chris (Christine), Mark (Bibianna), Tony (Angela) and Steven (Jodi); and stepsons Jeff and Brian (Cyndi) Denton. Proud and loving grandfather of Nikki, Malcolm, Alex, Chloe, Tommy, Timmy, Gavin, Andrew, Toby, Trevor, Callan and Cooper. As a child Sinclair and his family moved to Ottawa, settling in Manor Park where his father was a Wing Commander in the RCAF, and he remained there until adulthood. Sinclair attended Lisgar, Carleton and Ottawa U where he earned his degree. His career in the Federal Government included Director of the Metric Division which he launched across Canada along with numerous other ministry posts. An avid skier and craftsman Sinclair was also an accomplished classical pianist who loved music and passed that on to his family. Following retirement he re-connected with the Anglican Church where he found his beloved Gail. He was known to be a kind, generous and loyal friend, and that kindness was a hallmark that was greatly admired and appreciated by his wife, siblings, children and all who knew him.

He was our rock who will be sorely missed. Love you Brother, Honey, and Dad!

Dad - You were my mentor, inspiration and a pillar of our upbringing. Will miss you dearly Pops. Love always Mark, Bibianna, Malcolm and Trevor

RIP Sinclair. Condolences to the family and friends. It was a pleasure working with you at the Metric Commission.

We miss you Grandpa Sinclair and we love you. We miss you coming to our hockey games and playing your piano.

We will love you always. Malcolm and Trevor Volk

Sincere condolences to the Volk family.
You are in my thoughts and prayers. 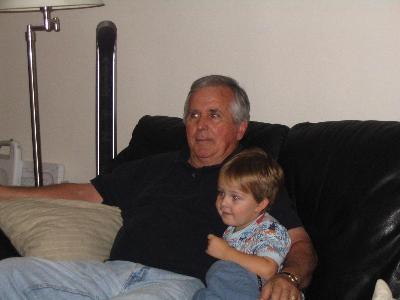 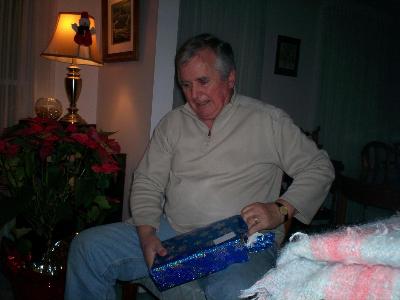 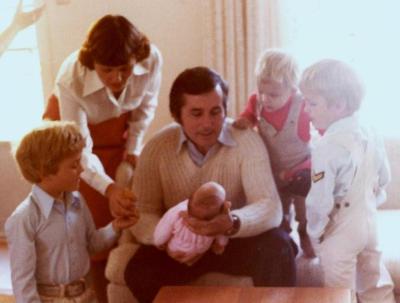 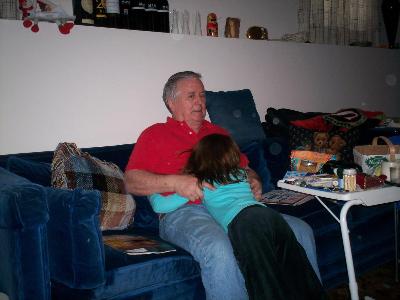 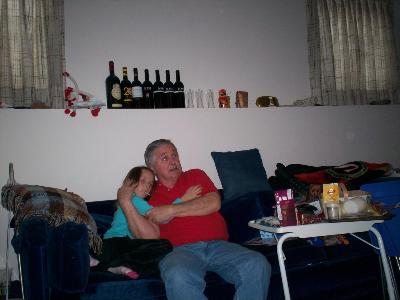