The portion of Stephen Lidster memorial that you are trying to access requires an extension in order to become active again. Would you like to contribute to the memorial?s extension? 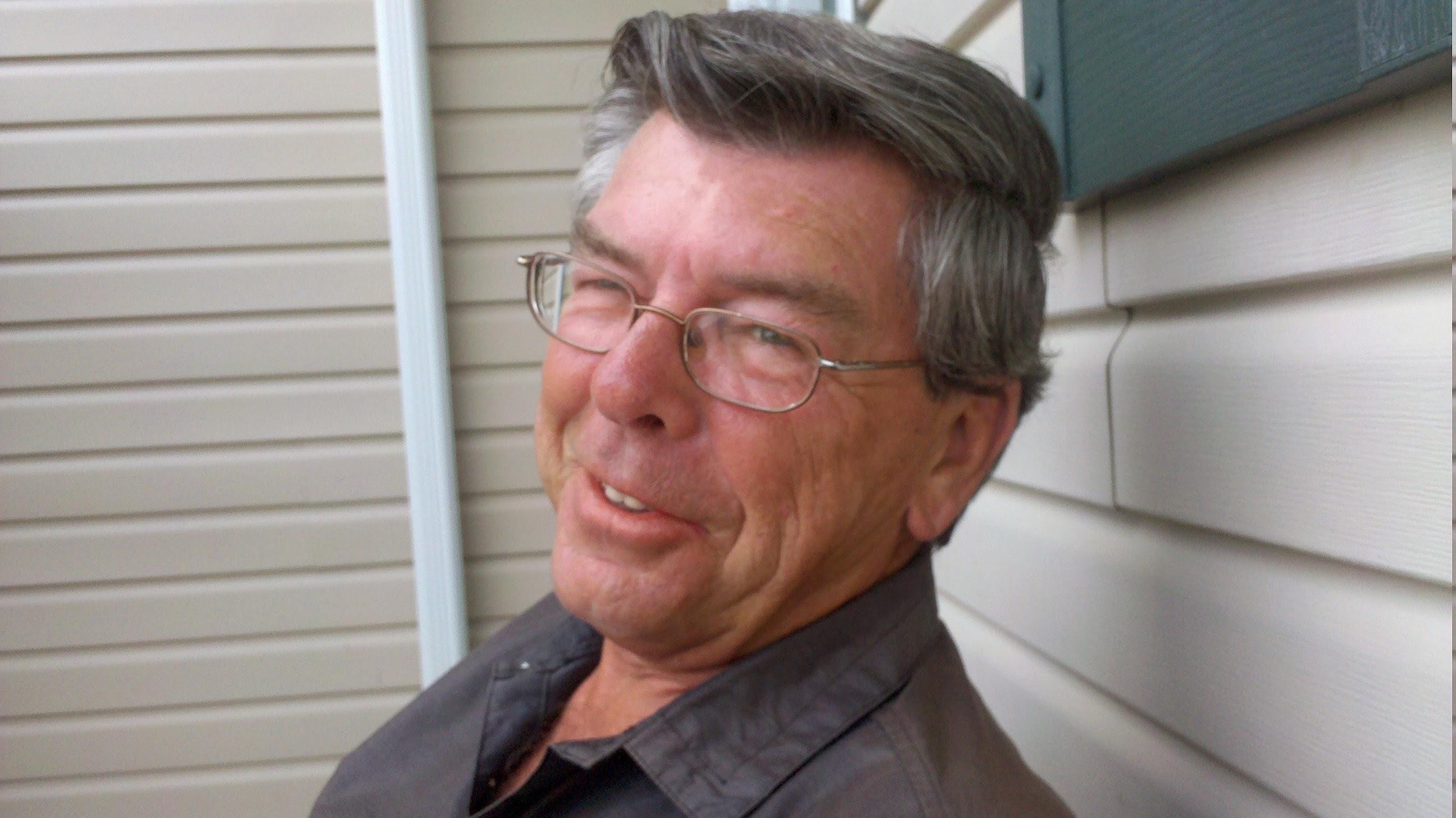 Stephen Clark Lidster (Steve) of Iroquois, Ontario passed away suddenly, surrounded by family, at the Ottawa Hospital General Campus after a battle with cancer, on the evening of March 1, 2019, in his 72nd year. He was loved and treasured by his wife Deborah Jill (Hamilton) Lidster, his daughter Jennifer Rae Lidster Burke, his son-in-law Matthew Burke, his grandchildren, Caitlyn and Liam, and numerous nieces and nephews, and grandnieces and grandnephews. He is predeceased by his parents, Malcolm and Lorna (Keegan) Lidster, his sister Elizabeth, and his sister Karen (Lidster) Wilson and her husband, Gerry Wilson.
Steve had a distinguished career in the Royal Canadian Air Force, where he achieved the rank of sergeant, served as a United Nations peacekeeper, and had the opportunity to travel the world with Deb at his side. In Canada, he served on numerous Canadian Forces Bases in Manitoba, Ontario, Newfoundland and Labrador, and Alberta.
Through the years, Steve enjoyed fishing and downhill skiing, and playing cards and cribbage at the Iroquois Royal Canadian Legion, but his most-loved pastime was golf. He was a member of the Iroquois Golf Club for a number of years, sometimes playing multiple games a day.
His family was the most important thing in his life. After meeting each other on a blind date and falling in love, he and Deb would have celebrated their fiftieth wedding anniversary this year. He loved being “Papa” for his two grandchildren and taking them for rides in his golf cart. Jenn credits her love of storytelling to the stories Steve loved to share of his lifetime of adventures (and occasional misadventures!).
Thank you to the staff of the Winchester Hospital for all of your support, these past few months in particular.
A private military graveside service will be held at Beechwood Cemetery on Wednesday, March 13, 2019.
Donations in memory of Steve may be made to the Winchester Hospital or the Canadian Cancer Society.

So sorry for your loss.Sending our condolences

Sincere condolences to Jenn Burke and the Lidster family.

What a wonderful legacy - I definitely remember Uncle Steve’s enjoyment of a good story - both hearing and telling - and always with a smile. Rest In Peace Uncle Steve - you will be missed and remembered.

My thoughts are with you Aunt Deb and Jenn - much love.

My condolences to Deb and Jennifer. He will be missed. Big Hugs
Randy

Hi Deb and family. I am so saddened to hear this news. My heart goes out to everyone. Big hugs too. May all your lifelong memories help ease the hurt. Take care. I still remember all the fun times we had when you lived in Trenton. XOXOX 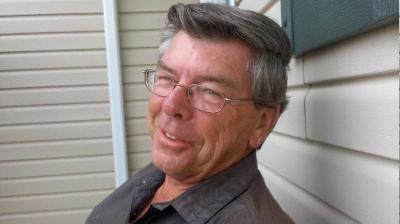