The portion of Richard F. Zeidler memorial that you are trying to access requires an extension in order to become active again. Would you like to contribute to the memorial?s extension? 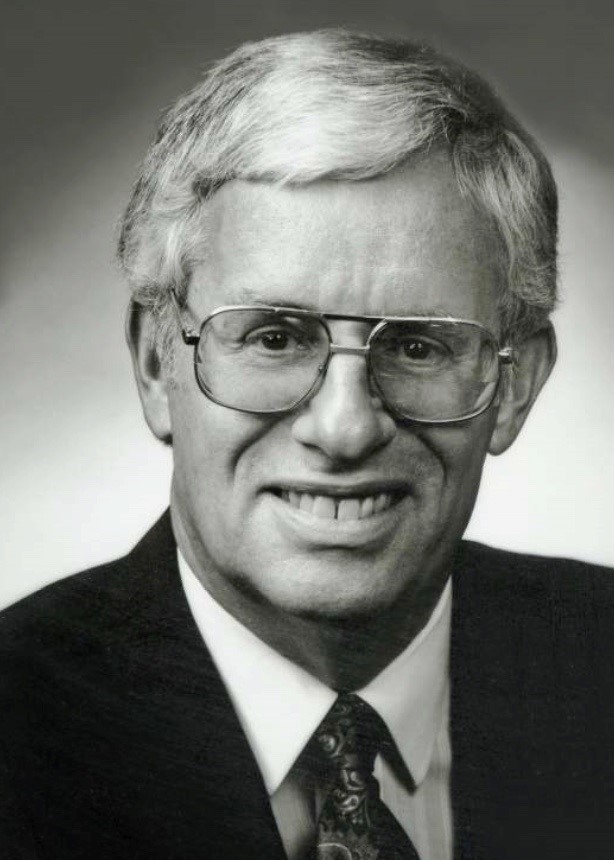 It is with heavy hearts that we announce the peaceful passing of Richard F. Zeidler, 83, in Ottawa on Wednesday, August 1, 2018, after a hard-fought battle with cancer. Beloved husband of Ann Claire for 61 years; loving father of Jeanetta (Adam Bryant), Lorena, Kristin (Christopher Rammo), and Britt (Lisa Erin Wurz); proud grandfather to Anna, Sophia, Jake, Eric, Beau, Jessica and Morgan; dear brother to Robert (late Sheila Ward), and uncle to Lynn (Stephen Dorsay) and Michael; will be dearly missed by his dog Missy.

Richard was born in Toronto on December 4, 1934, the son of Fredrick A. Zeidler (born in Germany) and Lorena Coombs (born in St. Louis, MO). He studied at the University of Toronto, graduating with a B.A. Sc. degree in Civil Engineering in 1957. He was a member of the Professional Engineers of Ontario, and was awarded the Ottawa Construction Association (OCA) Life Membership and the Ottawa General Contractors Association (OGCA) Integrity and Ethics Award after serving as President. He served as Ontario Vice President of the Canadian Construction Association. He was President of the Construction Safety Association of Ontario in 1995-6 after serving 22 years as a Director and then Executive Director.

From 1986 to 1995, Richard was a co-founder of Zeidler & Walker, Z & W Constructors, and Z & W Management, limited companies that were responsible for projects such as the Ottawa Air Cargo Building, Riverpark Seniors Home and The Palladium (Scotiabank Centre). After retiring, he served as a construction consultant, arbitrator and instructor.

Friends and family are invited to gather on Sunday August 19, 2018 at the Sacred Space of the Beechwood National Memorial Centre, 280 Beechwood Ave. after 10 a.m. Memorial Service will be held at 11 a.m. followed by a reception. In lieu of flowers donations to the Ottawa Hospital Foundation, Cancer Center (http://ohfoundation.ca/current-priorities/cancer-care/ottawa-hospital-cancer-centre) will be appreciated.

We are so saddened to hear of Dick’s passing. Dick was my guide and my mentor while I worked at Zeidler & Walker. Many of the things he taught me I still practice today and often think about him. I’m so sorry I didn’t get to say goodbye.

Ann, Sandy and I want to extend our deepest condolences to you and your family. Our prayers and thoughts are with you.

To Ann and family,

We offer you our heartfelt condolences on the passing of dear Dick. Ann, you Dick, Klaus and I had such wonderful times together and we will cherish those memories.

We will miss him very much.

Dick, the epitome of a gentleman. He got things done, leaving you feeling accomplished and respected. His mark is indelibly etched on this City and the hearts and minds of those he touched.
My heartfelt condolences to his large and wonderful family and to the countless others that will miss him.

Our condolences to the Zeidler family.
Dick was always willing to share his knowledge and guide young construction workers. He was a gentleman and I enjoyed working with him for a couple of projects.
God Bless.

He was my mentor and tutor. I am thankful for the time that he gave me and grateful to have known him.

My deepest sympathies to the entire family.
Gina 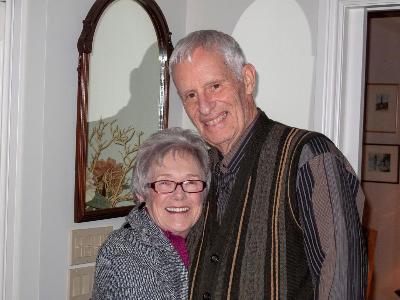 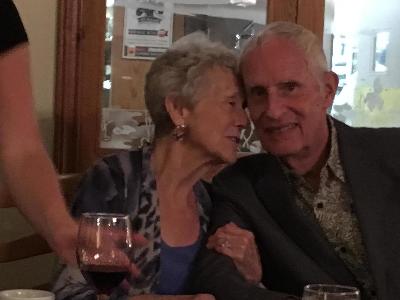 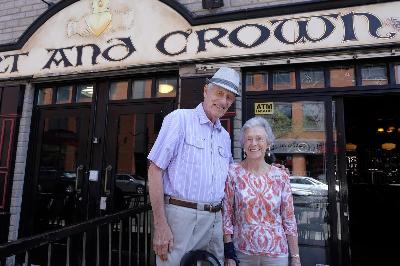 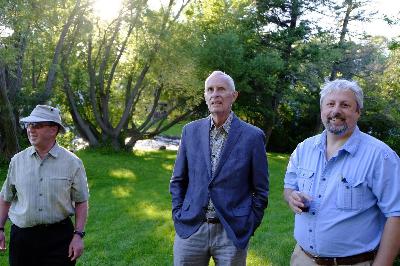