The portion of Raymond Henry Allen memorial that you are trying to access requires an extension in order to become active again. Would you like to contribute to the memorial?s extension? 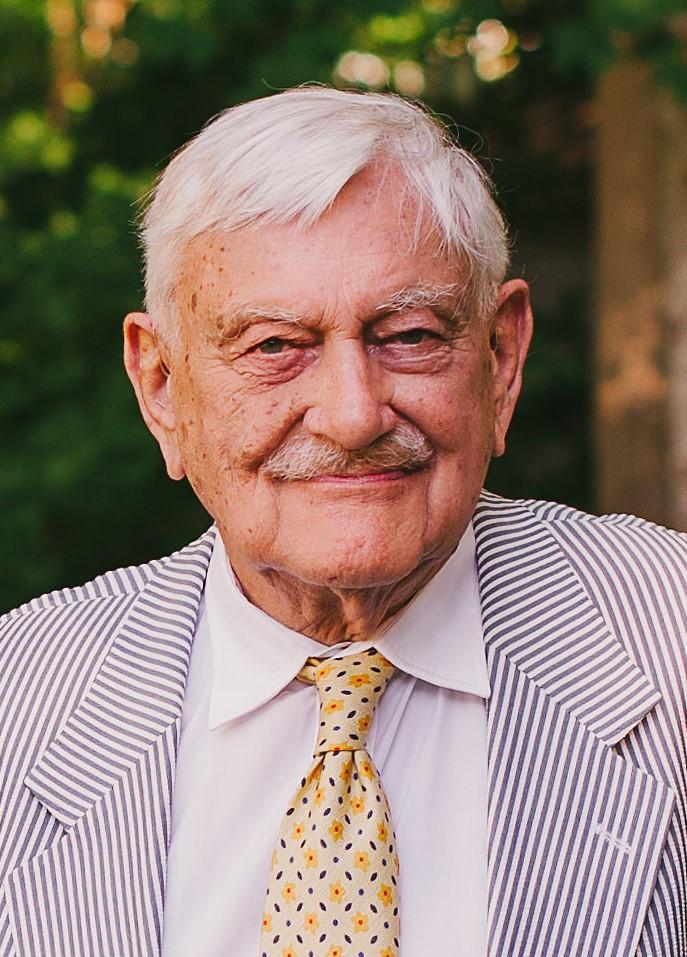 A remarkable man, husband, father, brother, uncle, grandfather and great grandfather has died peacefully at the age of 95 with Daphne, his wife of 74 years at his side, along with family and friends.

Raymond (Ray) Allen was born in Ramsden Heath, Essex, England and passed away on 26 September 2018 at Senior Suites, Ravines Retirement Residence in Ottawa, ON, Canada.

Ray had an unforgettable smile and a story for most occasions. He will be sorely missed by the great love of his life and his wife, Daphne Mary Collishaw, daughter Patti (Peter), grandchildren Zoe, Rupert (Sarah) and Amy, nephews Martin (Liz) and Simon and great grandchildren, Brooklyn and Oliver. He is predeceased by his sister Maureen (David), son Jerry (Dorothy Lehan) and grandson Richard. He will be forever remembered by his loving carers and friends, Marivel, Mayette and Ester.

Ray was a gifted Chartered Mechanical Engineer by education and training, working in various companies in positions of increasing importance throughout his life in England. He had a distinguished and varied career before he retired in 1983 at the age of 63. He was a peerless mentor and friend and he was a compassionate and loving family man. He enjoyed designing houses and loved taking on home and cottage renovations in England, Wales, Spain and Canada. He was a skilled carpenter, making chairs, furniture and hobby horses and he had a knack for fixing broken appliances and toys. He was a voracious reader of both fiction and non-fiction and took up watercolour painting in his later years.

Ray and Daphne spent most of their lives in England but spent many holidays travelling widely all over the world and to many parts of Canada before deciding to move here permanently in 2004. They made many lifelong friends who will remember him as a gracious host, guest and raconteur extraordinaire.

A Celebration of Ray’s Life will take place at the Ravines Retirement Residence at a later date. In lieu of flowers, donations in Ray's honour can be made to a charity of your choice. Messages of condolence can be sent to the website: www.beechwoodottawa.ca.

We are very sad to hear of Ray's passing. He was a favourite Uncle and a kind caring and lovely gentleman. He know he will be much missed by Daphne, his family and friends. Sending our sincere condolences across the ocean and would have liked to have been with you and supported you in your time of sorrow.
You are all in our thoughts.
RIP Ray.

Ray has shown us how to live boldly, with curiousity, humour and kindness.
He was a man of great presence and intelligence and has left us with rich memories to cherish.
Thank you Ray

I would like to express my deep condolences to Daphne and her family. While Ray and Daphne were living in her condo at Riverside Gate, I met them occasionally at social functions and remember them as being such a lovely couple, funny and lively as well, entertaining those around them with great little stories about her life together and often make us laugh. We all missed them when they moved to the Ravines. Ray was the only man I know who could wear a baby-pink sweater with such dignity and confidence, looking manly and fashionable at the same time.

At family gatherings, I always counted myself fortunate if I got a little time in with Ray and Daphne. As a couple, they are a model of what true, lifelong companionship really looks like. Being a part of their lives, and savouring those moments I had with him, is a gift I cherish. Ray is, and will forever be, a Great Man in the truest sense. His love for his family was deep and profound, and it radiated from him, as big and bright as his wonderful smile. He has left behind a legacy of love, in his children, grandchildren, great-grandchildren! We are all blessed to have known him.
all my love
samantha

I have many memories of dear Ray. I had known him for 74 years. I lived with my parents, Dot and Harry, in a flat below Daphne and Ray's in Staines. I would climb the stairs to see them and the first picture in my mind is of Ray sitting in front of a beautiful birthday cake Daphne had baked for him, a real treat in times of food rationing. Often I would visit them always asking "Will you draw for me please, Uncle Ray". He never said "no" and I still treasure a wooden sewing box that he painted for me with a cotton reel, sewing thread, scissors and tape measure on the lid. I enjoyed playing with their son Jeremy and was honoured when they asked me to be godmother to their daughter Patti after she was born. I visited Daphne and Ray so many times in their various homes and I can see Ray now presiding at the dining table carving the meat. For myself I was very sad when they moved to Canada, but it was the right thing for them to do. However with the wonderful inventions of e-mail and Skype we were able to keep in touch. Ray was amazing with how he coped with his increasing ill health but always made light of it to me. It was incredible that he took up painting again, using his left hand, and through Skype he as able to show me his achievements. My constant thoughts are with his dearest companion of 74 years, Daphne, and his daughter Patti and her family. It was lovely that his great granddaughter Brooklyn visited him the day before he died, which made him so happy. I will miss talking to one of the dearest men on this earth, but I will never forget him. I send my love to all his family in Canada. Julia 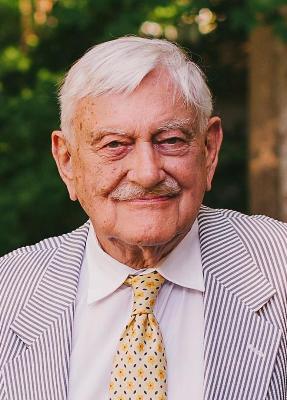