The portion of Norm Friesen-Kobayashi memorial that you are trying to access requires an extension in order to become active again. Would you like to contribute to the memorial?s extension? 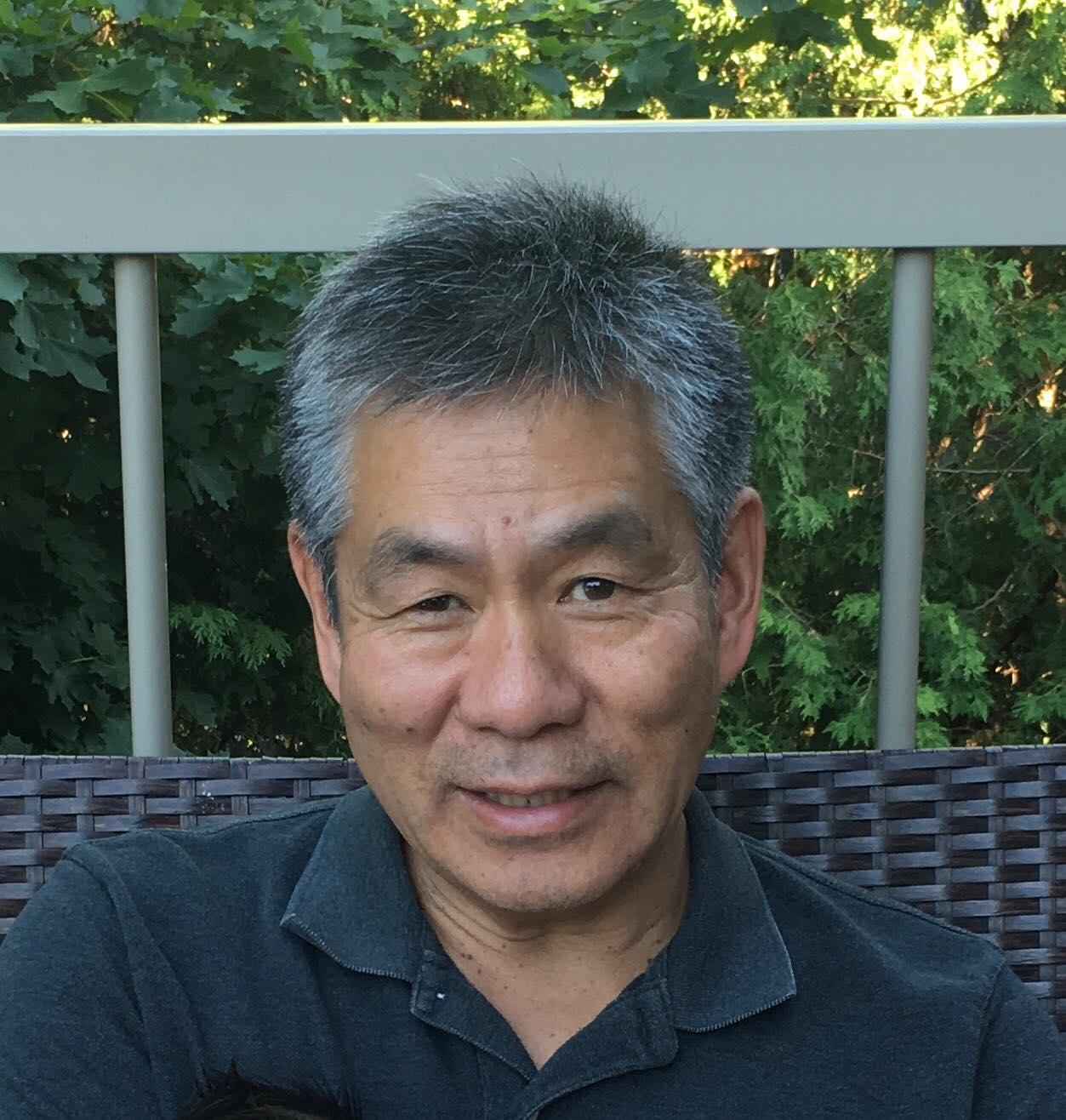 Passed away on February 3, 2019, at the age of 61, with loved ones by his side. Norm was predeceased by the love of his life, Heidi, and survived by his children (whom adored him) Misa and Aaron. He leaves behind his son and daughter in law Tony and Janet, his honorary daughter Shannon, his beloved grandsons Mateo and Hiro, his parents Addie and Bill, and his large extended family that includes siblings, siblings-in-law, numerous nieces and nephews, and cousins. Norm was a family man through and through. He was also a great friend and physiotherapist. He will be missed by so many. Norm grew up in Montreal in a family of six brothers and sisters. He was a wrestler in his youth and became the Pan-American Wrestling Champion in 1977 when he was 20 years old (an achievement he continued to pride himself on 40 years later). He graduated from McGill University and eventually moved to Winnipeg to work as a physiotherapist. It is there that he met Heidi and they started their life together, marrying within one year of meeting. They later moved to Ottawa, where he opened his own business, Ortho-Sport Physiotherapy, in 1989. Over the course of his career, he treated more than 3,500 clients and was devoted to their health and wellbeing. He loved going to work every day and working alongside a team of dedicated and creative professionals he considered friends. Norm was someone who appreciated life and truly celebrated both the big and small joys. He loved riding his bike and playing guitar and eating at restaurants and watching movies and TV shows. He was devoted to his grandsons and delighted in their company. He loved to travel (his favourite places to visit were California and New York City). He was environmentally conscious and cared about his community and the world around him. He had a great sense of humour and a wonderful, contagious laugh. If you knew Norm, you were better for it. And the world was a better place for having had him in it. Our family wishes to send our deepest thanks to the doctors, nurses, and personal support workers at the Ottawa Hospital, particularly the General campus, and the staff at the May Court Hospice. Norm’s Celebration of Life will be held in the Sacred Space of Beechwood, Funeral, Cemetery and Cremation Services, 280 Beechwood Avenue (east of Vanier Parkway), Ottawa, on Saturday, February 16, at 11 a.m. In lieu of flowers, we encourage people to make donations to the May Court Hospice (hospicecareottawa.ca) in Norm’s name to help support the incredible work that they do.

I can not tell you how your father has made an impact on my life through his work. I am so blessed that I had a chance to know your father. He was a wondering man to talk to.
I am so sorry for your loss, my prayers are with you at this time. As I am unable to attend your celebration of life, please except this poem as my words on that day.

Don’t think of you dad as gone away
His journey’s just begun.
Life holds so many facets
This earth is only one.
Just think of your dad as resting
From the sorrows and the tears,
In a place of warmth and comfort
Where there are no days or years.
Think of how he must be wishing
That we could know today,
How nothing about our sadness,
Can really pass away.
And think of him as living
In the heart of those he touched,
For nothing loved is ever lost
And your dad was loved so much.

Norm you will be missed!
Regards
Andrea

Norm was one of the most engaging, intelligent, fun-loving, compassionate human beings I have ever known. It is truly sad not to have him here with us anymore but for those of us who were fortunate enough to have him enter our lives, we have certainly had our lives enriched! You will be missed Norm and at the same time I have a little smirk remembering all of the chats and laughs we had together.

My deepest condolences to Norm's family and friends. I got to know Norm well over the 3+ years I saw him for regular treatments. He was a true healer, in every sense. It is because of him that I recovered completely, not only due to his impeccable care as a physiotherapist, but also because of his deep compassion and enlightened philosophies on trauma, life, and recovery. I was also lucky to have gotten to know him and his awesome sense of humor, unwavering positive outlook on life, and the deep love and pride he had for his family. Rest in peace with your dear Heidi, Norm. The world is a better place for having had you in it. I will never forget the gift you've given me.

My sincere condolences to you Misa, and all of your family. You are young to have lost both of your parents, but I know you will still be surrounded by love. It was evident how much your Dad loved you and your children. Every day you had with him was a gift. 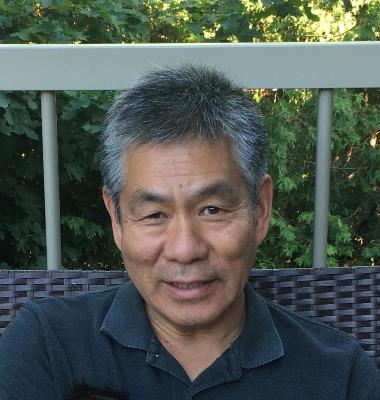 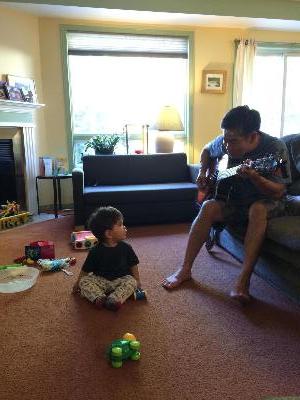 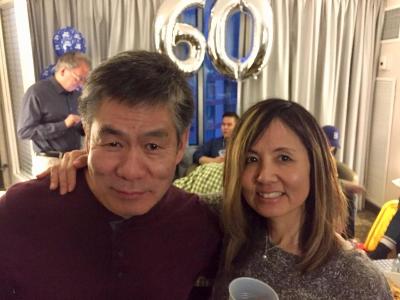