The portion of Marjorie Namiesniowski memorial that you are trying to access requires an extension in order to become active again. Would you like to contribute to the memorial?s extension? 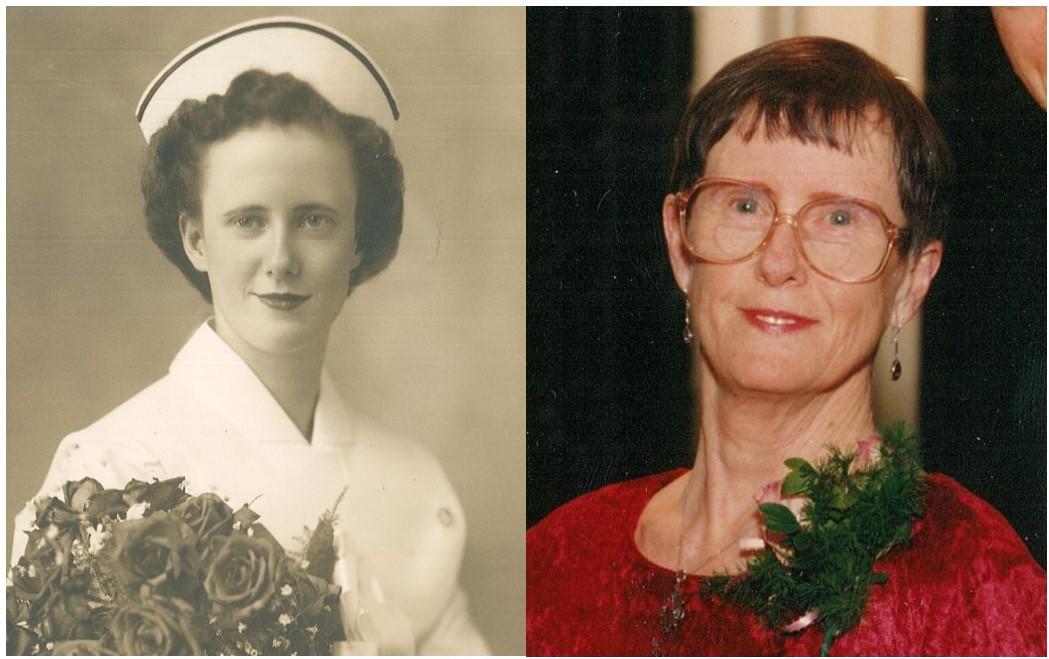 NAMIESNIOWSKI, Marjorie Joan
Lt (Ret'd) - Royal Canadian Army Medical Corps (RCAMC)
It is with profound sadness that we announce the passing of Marjorie Joan Namiesniowski who died in her 86th year, early the morning of February 9th, 2017, at the Peter D Clark, Long Term Care Home where she spent the last 10 months of her life. She was predeceased by her parents, Marjorie (née Warner) and Robert Giffin, her brothers James and Robert and sisters Muriel and Mary. She is deeply mourned by her husband and soul mate Col (Ret'd) Conrad Andrew and children; Col Conrad (Janice), Kristina (Don) and Andrew (Giselle). She was a cherished grandmother to Liam, Connor, Michaela, Alex and Adam. She will also be mourned by Aunt Jean and her twin sister Mona, sisters Diane (Tibor) and Ruth and brothers John and Gordon (Elaine). She will also be remembered by her many nieces, nephews, friends and neighbours. She left her home in Isaacs Harbour, Nova Scotia, to become a nurse. She trained at the University of Moncton where she graduated in 1952. In 1954, she joined the army, became a nursing sister and eventually met her husband in Shilo, Manitoba. Although she gave up full-time nursing soon after becoming a mother for the first time in 1960, her whole life reflected a strong desire to help others, whether her children, husband, family members or, near the end of her life, the other residents in the long-term care home where she spent her final days. As a military wife, Joan displayed incredible strength and perseverance. She never complained, took what life gave her and always looked for ways to make a real difference in the lives of those closest to her. Even as her memories faded, she never gave up her fighting spirit.

Friends are invited to gather on Saturday February 18, 2107 at the Beechwood National Memorial Centre, 280 Beechwood Ave. (east of Vanier Parkway) after 9 a.m. Funeral Service will be held in the Sacred Space at 11 a.m.

A private family interment with Military Honours will be held at the National Military Cemetery of the Canadian Forces.

In lieu of flowers, donations came be made to the Peter D Clark Long-Term Care Home or a charity of your choice.

To Conrad, Christina, Conrad, and Andrew, and your families,

We extend our deepest condolences to all of you on Aunt Joan's recent passing. Please know that our thoughts and prayers are with you at this difficult time.

My deepest condolences to Mr. Namiesniowski and all of the family. Although I never met Mrs. Namiesniowski personally I have known of her through her husband and son. Much love and prayers go out to you all. Debbie

To Uncle Conrad and Conrad , Christina and Andrew .
Our sympathy on the loss of Aunt Joan. It was nice to have the opportunity to have a visit with you, Christina in Halifax .

Thoughts and Prayers to Mr. Namiesniowski, Tina and family. Our deepest condolences to you all at this most difficult time. A life well lived and close family ties will forever be in the memories you hold dear. God Bless.

Our deepest condolences to Mr. Conrad Namiesniowski and all of the family. We did not have an opportunity to meet your lovely wife but we have the pleasure of knowing her loving daughter Tina and her family. She will be missed. Sending our love to all. Hugs 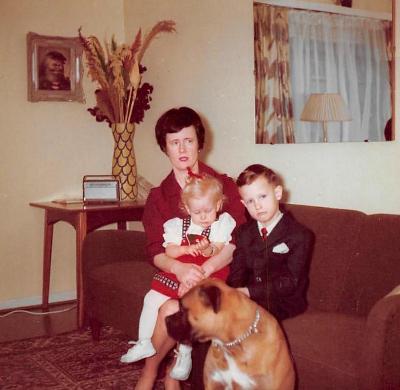 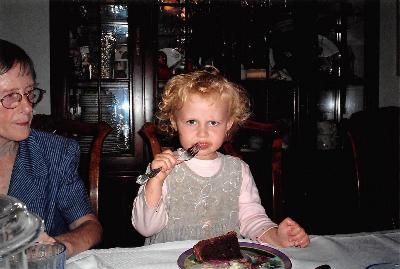 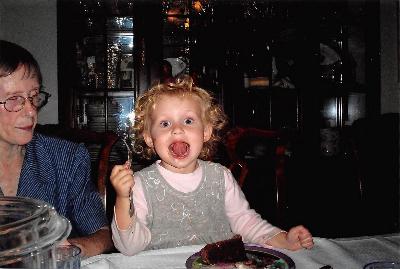 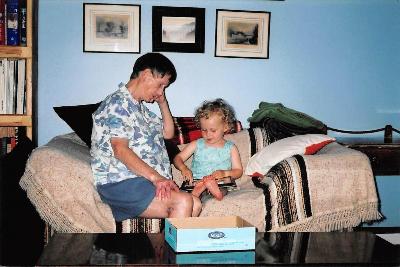 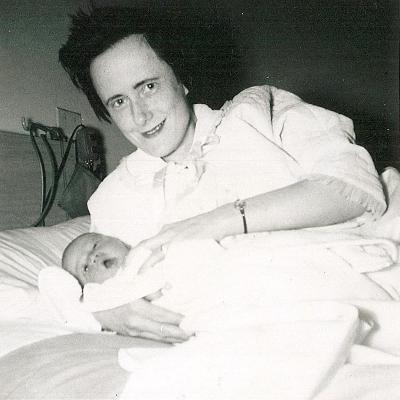