The portion of Kevin Donald Fleming memorial that you are trying to access requires an extension in order to become active again. Would you like to contribute to the memorial?s extension? 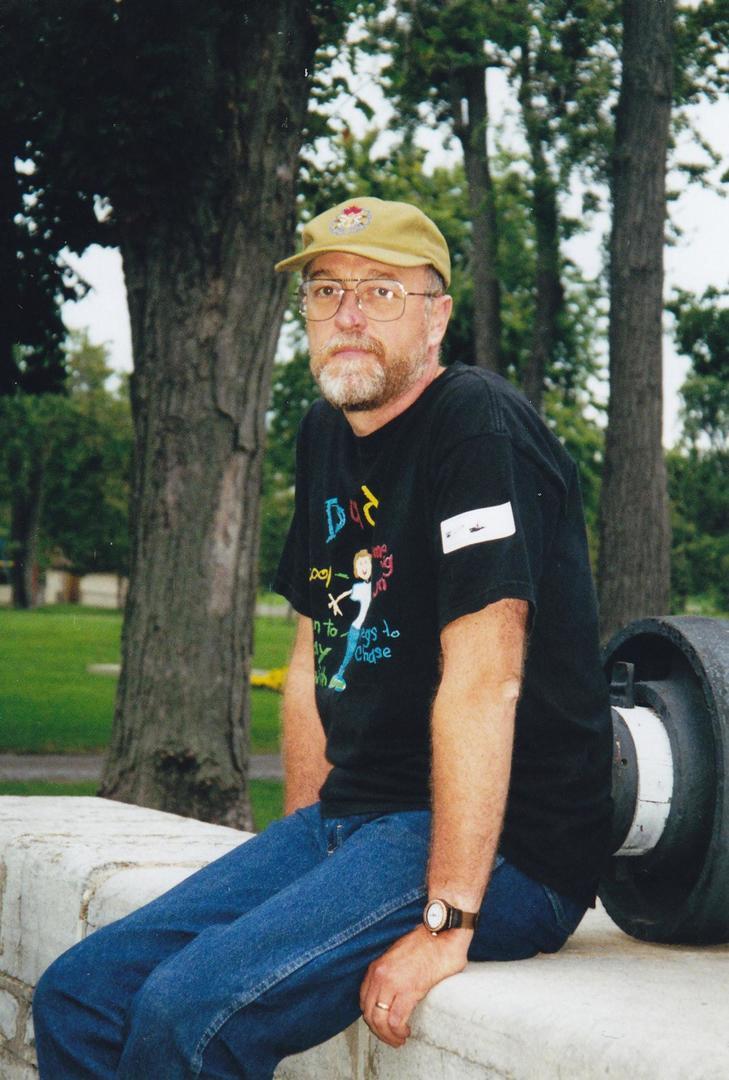 Kevin was born in Kingston, Ontario, on June 15, 1958, and retained a close affinity to the area throughout his life. He attended St. Lawrence College in Kingston, graduating as a mechanical technologist, followed by employment with Phillips Cables in Brockville, Ontario. In January 1975, Kevin joined the Brockville Rifles, an Army Reserve regiment, and remained a member of the Canadian Armed Forces until September 1993, working on a part-time and full-time basis and retiring with the rank of captain. He subsequently joined the Public Service, continuing his career with the Department of National Defence in Ottawa. During his time in uniform and as a Defence employee, he worked as an infantry officer, staff officer, intelligence analyst, administrator, and business analyst.

In addition to his diverse employment, Kevin was a tinkerer and a jack of all trades who enjoyed unravelling knotty problems and getting his hands dirty. He repaired and overhauled antique outboard motors and, over the past few years, returned to his earlier love of motorcycle riding and maintenance, rebuilding and repairing several motorcycles—although the overhaul of his beloved red Ducati remained unfinished at the time of his death. He loved reading, kayaking, working on the family home in Vars, Ontario, and the family cottage in Lyndhurst, Ontario, and being of service to others. He was a practical and organized thinker, planner and doer with a dry sense of humour who was the foundation upon which our family was built. We will miss his love, support, sound advice, practical knowledge and so much more.

He was predeceased by his parents, Donald and Joyce (Grant) Fleming.

Friends and family are invited to pay respects at the Hall of Colours of the Beechwood National Memorial Centre, 280 Beechwood Avenue in Ottawa on Wednesday, February 20, 2019, from 4-7 p.m. A funeral service will be held in the Sacred Space at Beechwood at 2 p.m. on Thursday, February 21, followed by a reception. Interment will follow at a later date.

Donations may be made to Minpinerie Rescue (www.minpinerie.ca), which rescues miniature pinschers and other small dogs in need, or a charity of your choice.

I'm so sorry, everyone. How awful. You're all in my thoughts. 💜

Dear Joanna, I’m so very very sorry to hear of your husband’s passing. What a shocking tragedy for you and your boys and your extended family. I will keep you in my thoughts and prayers. Sincerely Adrienne

Entered February 18, 2019 from Brockville and Ottawa

My sincere condolences to you and your family.

Sorry for your loss condolences to the famlies 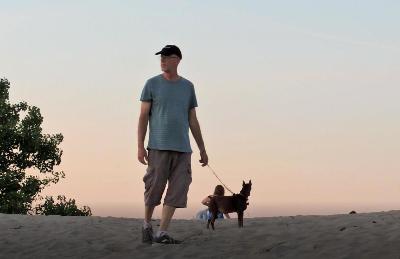 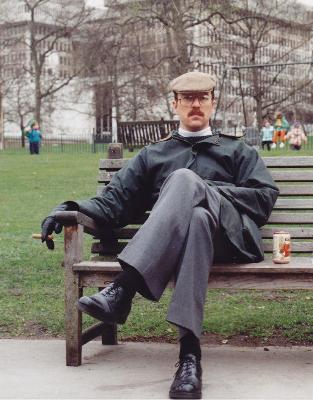 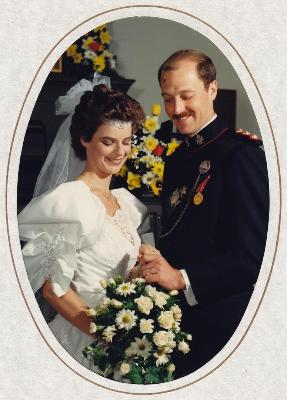 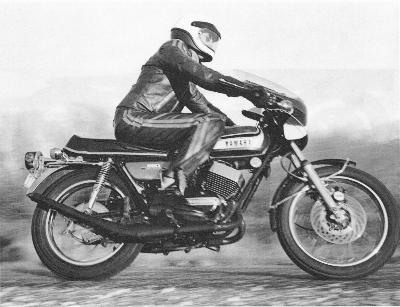 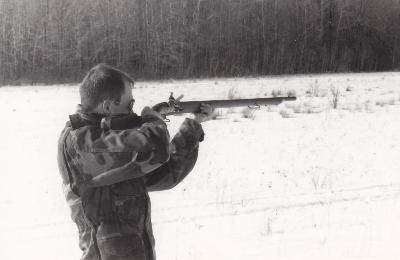