The portion of LCol (Retired) John Archie Davidson CD - RCHA memorial that you are trying to access requires an extension in order to become active again. Would you like to contribute to the memorial?s extension?

After over 3 years of courageously fighting his blood cancer (myeloma), John passed away peacefully at The Ottawa Hospital on February 4th 2019. He leaves behind his beloved wife of over 48 years Raymonde, two loving daughters Julie (Ravi) and Sandra (Lyle), and 5 treasured grand-daughters – Brooklyn, Audrey, Gabrielle, Charlotte and Alice. Dear brother of twin sister Mary (Pam), Eileen (Magloire), and Maureen (Frank), predeceased brothers Alan (Jackie) and Fred, as well as many nieces, nephews and life-long dear friends.

John had a very successful career as an artillery officer in the Canadian Armed Forces working in Petawawa, Germany, Shilo (Manitoba), Gagetown (New Brunswick), Leavenworth (Kansas), St- Hubert (Quebec), Cyprus, Rome, Croatia, and Kingston (Ontario). John also had many interests - he relished watching his grand-daughters growing up, travelling with his wife, and was an avid reader particularly of military history and war studies and a wiz at crossword puzzles. In his younger years he loved hockey, basketball and volleyball. He will be greatly missed.

On behalf of the family, we would like to sincerely thank Drs Kew, McCurdy, all the nurses and the hematology team at The Ottawa Hospital.

Friends are invited to pay respects at the Hall of Colours of the Beechwood National Memorial Centre, 280 Beechwood Ave. on Friday February 15th 2019 after 1:00pm Funeral Ceremony will be held in the Sacred Space at 2:00pm followed by interment at the National Military Cemetery of the Canadian Forces and a reception.

In lieu of flowers, donations to be made to Myeloma Canada in his name.

1963-1964 OCP at the Royal Canadian School of Artillery – mostly – After phase 1 John was sent to the School of Infantry in Borden – after a few weeks he asked to be sent back to the Artillery.

1968-1972 1 SSM Battery Iserlohn, Germany then (1970) CFB Europe Headquarters and then 4 CMBG (Moved from Iserlohn to Lahr during this time)

1974-1977 Combat Arms School / Artillery School at CFB Gagetown – the first year as a student on the IG course. Promoted Major circa 1975

I served with John in 1SSM Bty in Germany we had some very good times when we did adventure training on the Rhine and Mosel rivers. Please except my sincere condolences on his death. "UBIQUE" RIP

RIP John you were a very positive role model for a young officer during my first tour with 3RCHA.

Our condolences to Raymonde and family.

To the Family and friends. Our deepest sympathies go out to you all and you are in our thoughts and prayers. I served with John in both 1 and 2 SSM Btys. I was a young Gunner when we were in 4 RCHA and we probably didn't connect back then. Then while I was serving in 3 RCHA J Bty he was our BC. To say he was a good man and leader would not describe him fully, he gained the respect of all his troops. It was a proud day for us all when he stood in front on parade. He was a fine leader. Rest in Peace John, End of Mission, Stand Easy Gunner Ubique. Signed. CWO (Ret'd) Bob and Colleen Howell 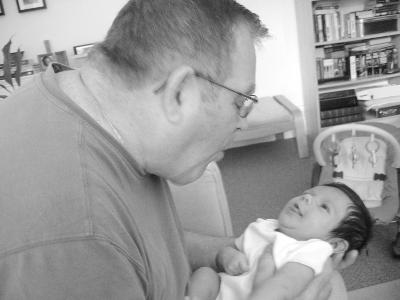 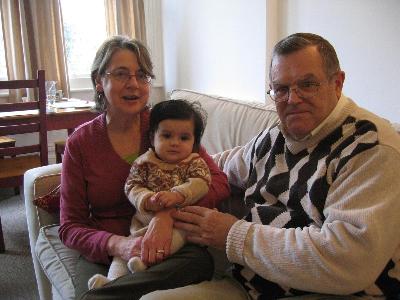 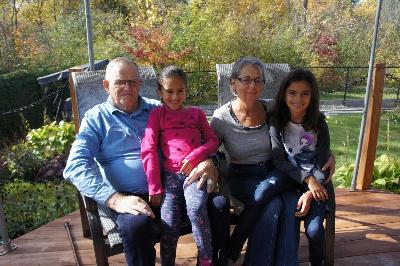 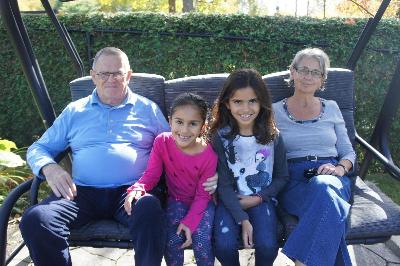 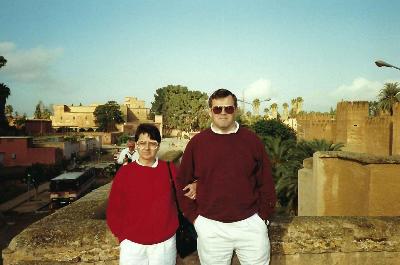