The portion of James David O'Blenis memorial that you are trying to access requires an extension in order to become active again. Would you like to contribute to the memorial?s extension? 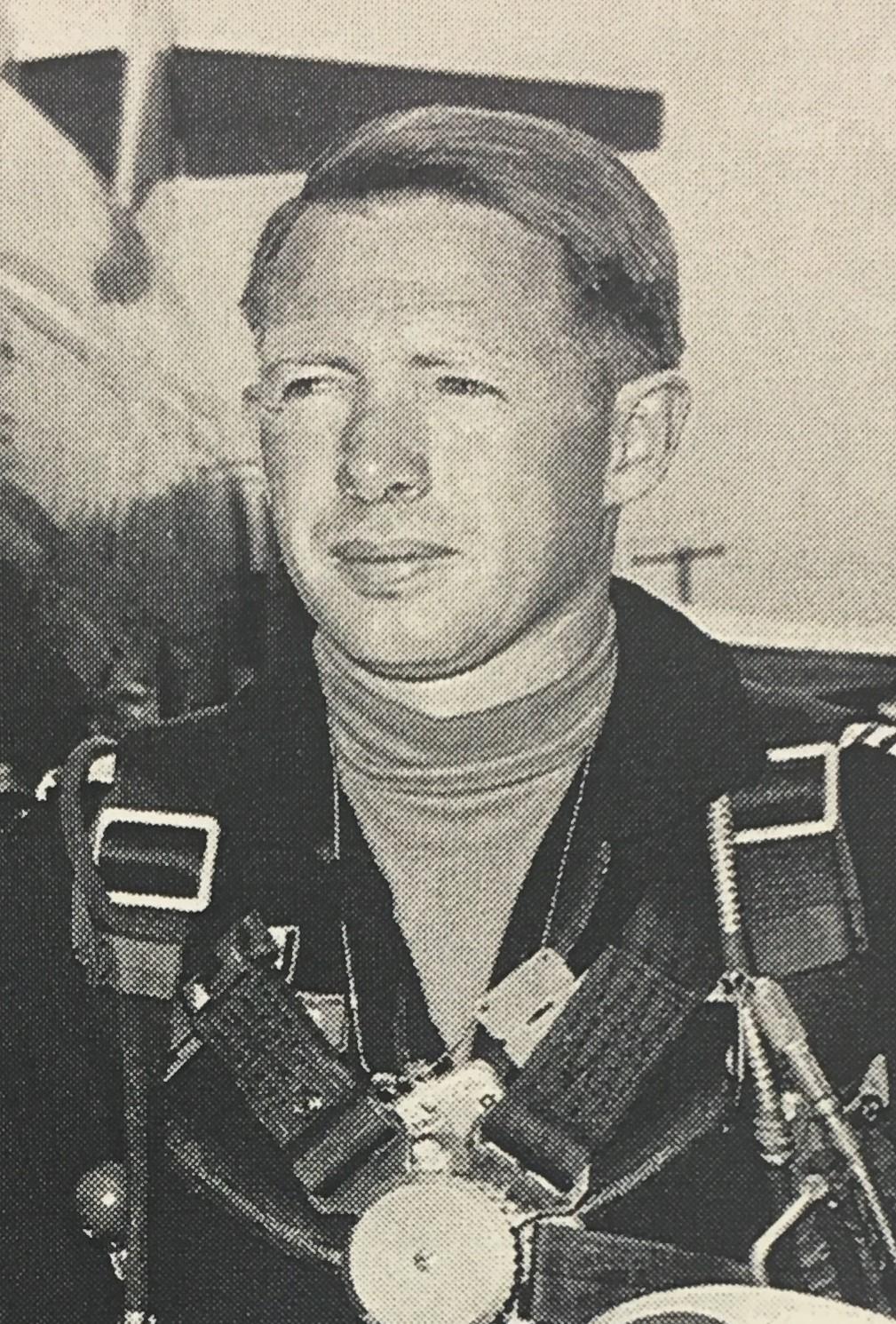 Surrounded by his loving family, David passed away at home on November 18, 2018. He was born in Moncton and grew up in Salisbury, New Brunswick, the son of Bennett and Helen O’Blenis and big brother to Beverley.

Dave found his true passion early in life. At the age of 3, while watching Allied aircrafts as part of the British Commonwealth Training Plan flying near his home, he knew he liked airplanes. He joined the Royal Canadian Air Cadets as soon as he could, earned a flight scholarship and in six weeks and just days after his 17th birthday got his private pilot’s license. He wanted to fly but was too young to join the Air Force. Benefiting from the Air Cadet Program he was accepted into the ROTP program to study engineering at the University of New Brunswick.

He was selected air crew and posted to Winnipeg when he received a scholarship for a Master’s Degree in Engineering from Univ. of West Virginia. He took a leave of absence from the military and later returned to serve as navigator on the Argus aircraft in Greenwood. The week that he was offered further studies he received permission to cross train to pilot. There was no contest – he was going flying!
Dave (O’B) trained in Camp Borden and Gimli flying Tutors and T birds. The Gimli Flying Club needed an instructor and CFI to train air cadets at summer camp. He was eager to help. During the three years teaching Engineering at RMC he was fortunate to partner with Dr. Read Warner at Queen’s University to do environmental research. To stay close to airplanes he volunteered at Wagner Aviation to train air cadets.

Bagotville was a special posting where he flew the CF101 with 425 Squadron and commanded 410 Squadron. As CFI and flight examiner at the base flying club he compiled his earnings and provided flight scholarships to deserving airmen and instructed cadets in his spare time.

He served as the Fighter Group Commander in North Bay and 1995 retired as Deputy Commander of NORAD in Colorado Springs. He went on to leadership roles in the defence industry, namely Allied Signal, Honeywell, Raytheon Canada and Allen Vanguard.

In retirement he was proud to be part of Smiths Falls Flying Club, serving on the board, flying his Grumman Cheetah, instructing students and promoting the “magic of flight”. He enjoyed working with the volunteer membership and helped establish the Museum to preserve the history of flight in the area.

Although Dave accumulated over 11,000 flying hours he made time for his family and friends and his interests in hunting, fishing and outdoor sports.

The family is grateful for the thoughtfulness and caring support from their many friends and neighbours, Dr. Sandu, and LHIN during Dave’s journey.

Friends are invited to visit from 6-8pm on Friday, November 30, 2018 and the Celebration of Dave’s Life at 2pm Saturday, December 1, 2018 at Beechwood Cemetery. Reception to follow at the same location.

Interment will be at a later date.

In lieu of flowers, those wishing may consider a donation to a charity of choice.

Edi and I met Dave and Loreen shortly after being posted here in 1985. We stayed. They moved up and back several times. As a Chief Technical Officer of NORAD and USSPACECOM for nearly 20 years, I was close to Dave in all of his NORAD postings. Edi and Loreen participated together in many military spouse activities. Dave and Loreen made us feel that we were also Canadian, accepting us fully into the storied NORAD community. We witnessed support for the Command decline. No more Smoky 02, Cosmo aircraft, senior mess disestablished, no more 24/7 food service in Cheyenne Mountain. Even the NORAD agreement in jeopardy. But it returned to prominence after 9/11. Dave led us through many operational crises. We stayed close after he and I retired. His passing is a great loss and shock to us. Loreen has our support and assistance wherever we might be.

Friend and mentor for my entire life, Dave will always be a part of me. There is nothing else to say. God bless family and close colleagues who have also had the honour of knowing, working and flying with “OB”.

Sir, it was my utmost pleasure to have had the opportunity to know you and work for you. God bless you.

Dave remains in my memories as one of the most remarkable men I have known. He was indefatigable, always smiling and a natural leader. His love of flying stood out among all the aviators with whom I have flown. He truly epitomizes John Gillespie Magee's "High Flight".

I was fortunate enough to meet him one last time this summer and, despite his health, his energy and love of life shone in his eyes.

OB was the finest officer and gentleman. 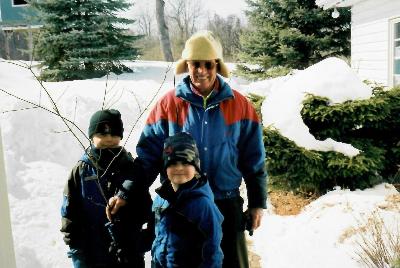 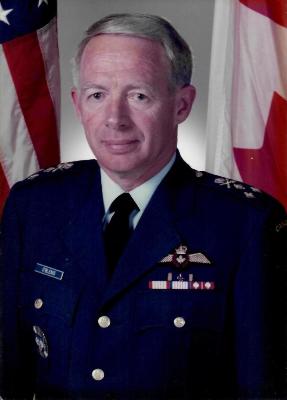 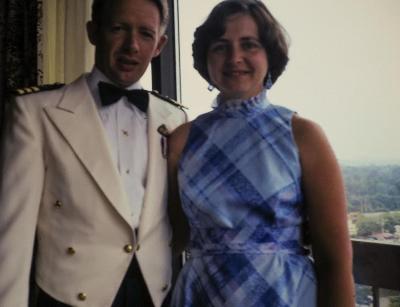 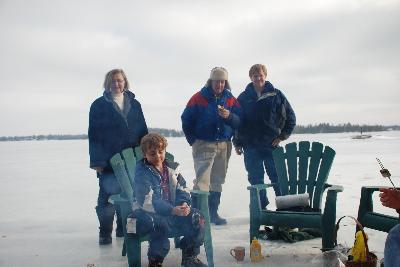