The portion of Gordon Phillips Jackson memorial that you are trying to access requires an extension in order to become active again. Would you like to contribute to the memorial?s extension? 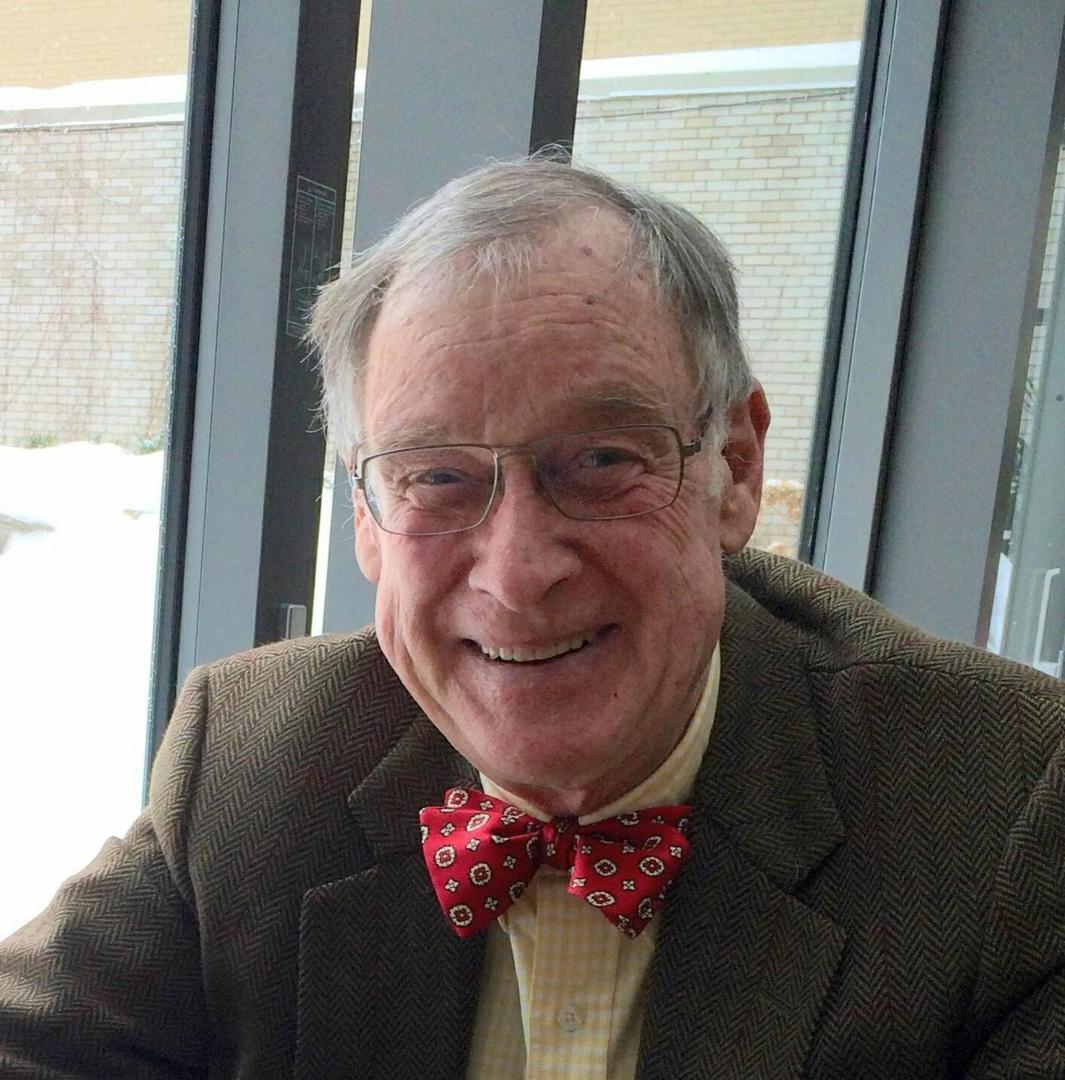 June 1st, 2018, died quietly, following an incident of congestive heart failure compounded by vascular dementia, having been in the company and care of his two children and the palliative team at Elisabeth Bruyère Hospital.
Born and raised in Toronto, Ontario, Gordon made Montreal home throughout his professional and family years, embracing the people and spirit of the city. His past 25 years as Elizabeth “Liz” Kane’s loving and devoted partner in travels, dinner parties, and life at their home in New Edinburgh, Ottawa were among Gordon’s happiest.
Stockbroker, consummate host, golfer, fly fisherman, barbecue enthusiast, sporter of bow ties, Gordon will be missed and warmly remembered by his friends and family. Pre-deceased by his brother, Dr. James H. Jackson, and recently bereft of Liz, Gordon was a gentleman to the end. Survived by his children, Catherine and Phillip Jackson, their spouses Anthony Abrahams and Claire Martin, granddaughter Rachel Abrahams, niece Dominique Jackson, Liz’s sons Graeme, Adam and Oliver Kane, and their families. “Scuto Amoris Divini”
Gordon will be interred in a private family ceremony at Beechwood Cemetery in Ottawa and a Memorial Service will be held at Church Of St. Bartholomew’s June 21st, 12p.m., followed by reception.
The family would encourage any donations made in Gordon’s name to The Alzheimer’s Society, Cancer Society or Atlantic Salmon Federation. 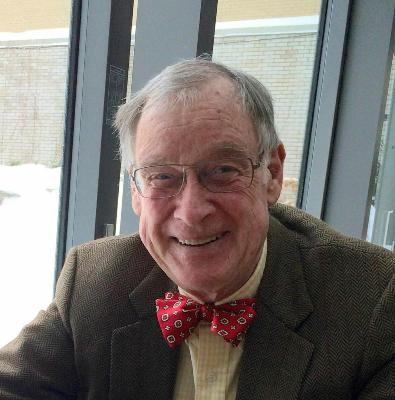 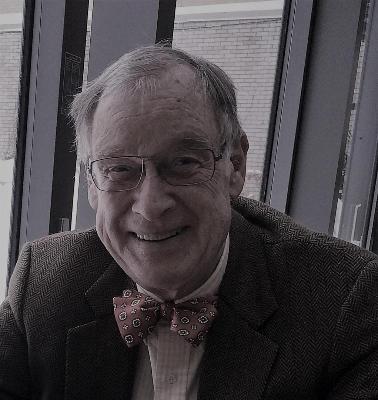