The portion of George Brent Ashworth memorial that you are trying to access requires an extension in order to become active again. Would you like to contribute to the memorial?s extension? 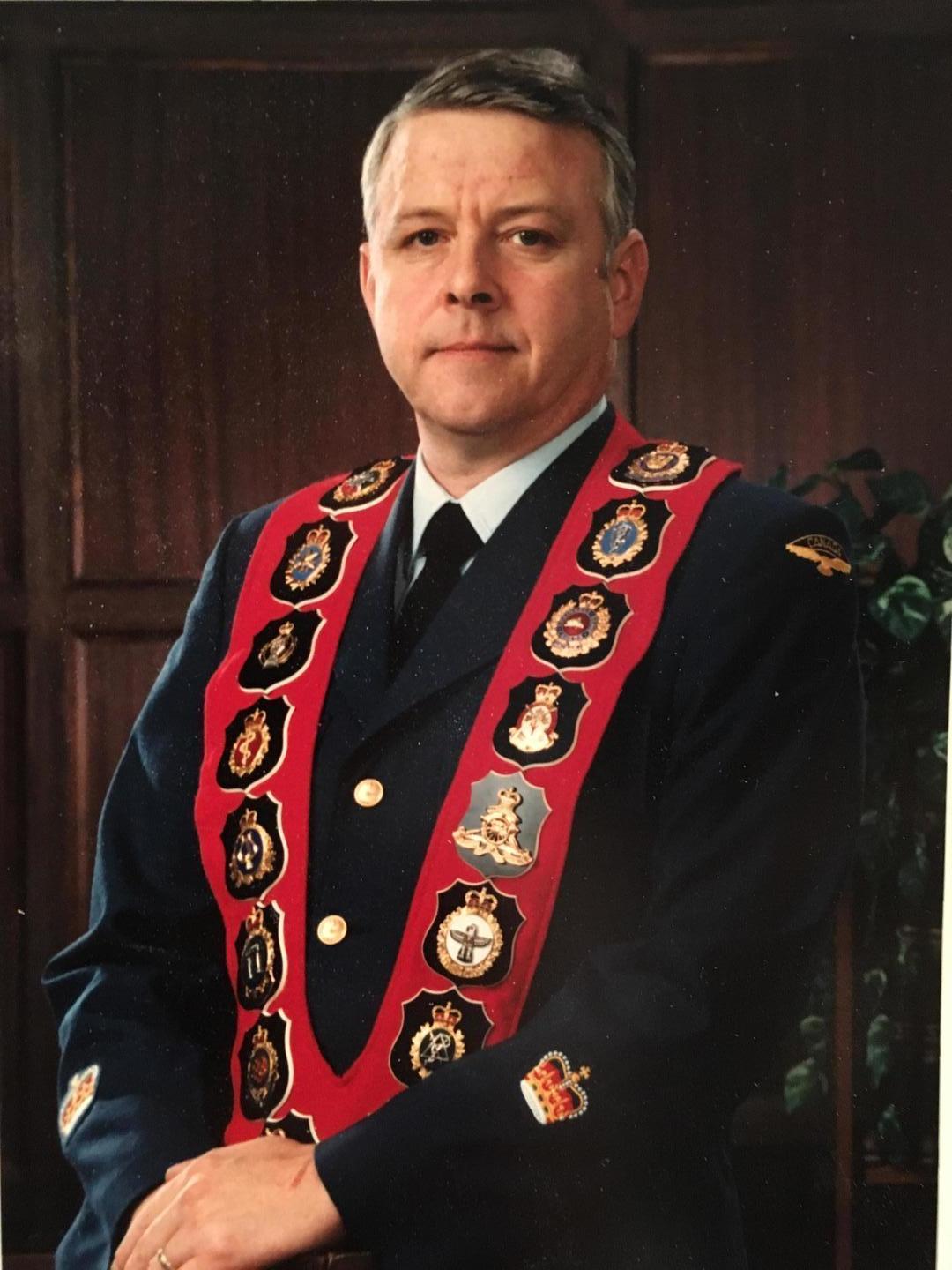 His funeral service will be held on Wednesday, January 23rd, 2019 at Beechwood. Visitation at 10am, with the formal service to follow at 11am.

Born in Auckland New Zealand, his family settled in Montreal in 1951, then eventually to Ottawa in 1957 where Brent spent his childhood and teen years stirring up trouble with his brother from another mother, Lothar Broecker, before joining the Royal Canadian Air Force at age 20, which took him on adventures around the world - from volksmarching in Germany’s Black Forest and touring the streets of Austria, to weekend getaways in Paris and one missed exit that lead to a whirlwind visit to Amsterdam. In 1996, Brent retired after 26 years of military service, then continued to serve as a civilian until the age of 64.

In his retirement years, Brent was an active volunteer at The Ottawa Mission and Shepherds of Good Hope. When he wasn’t cruising the world with his wife Marjorie or hitting the links with his childhood partner in crime, he spent his days as a Marshal at the Pineview Golf Course.

In lieu of flowers please consider making a donation to The Ottawa Mission or the Ottawa’s Shepherds of Good Hope.

So sorry to hear about your loss. My thoughts and prayers are with you.

Brent, we had so much fun together. I couldn’t ask for a better friend to have shared my life with. I will miss you all the rest of my days, Love Lothar

Sincere sympathy to you and your family. God Bless

Our thoughts and prayers are with you through this trying time. 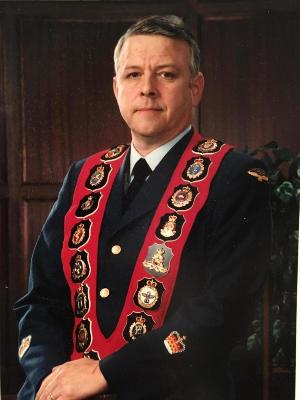 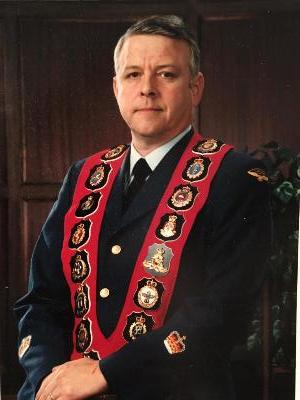