The portion of Dr. Horace Clayton Alexis memorial that you are trying to access requires an extension in order to become active again. Would you like to contribute to the memorial?s extension? 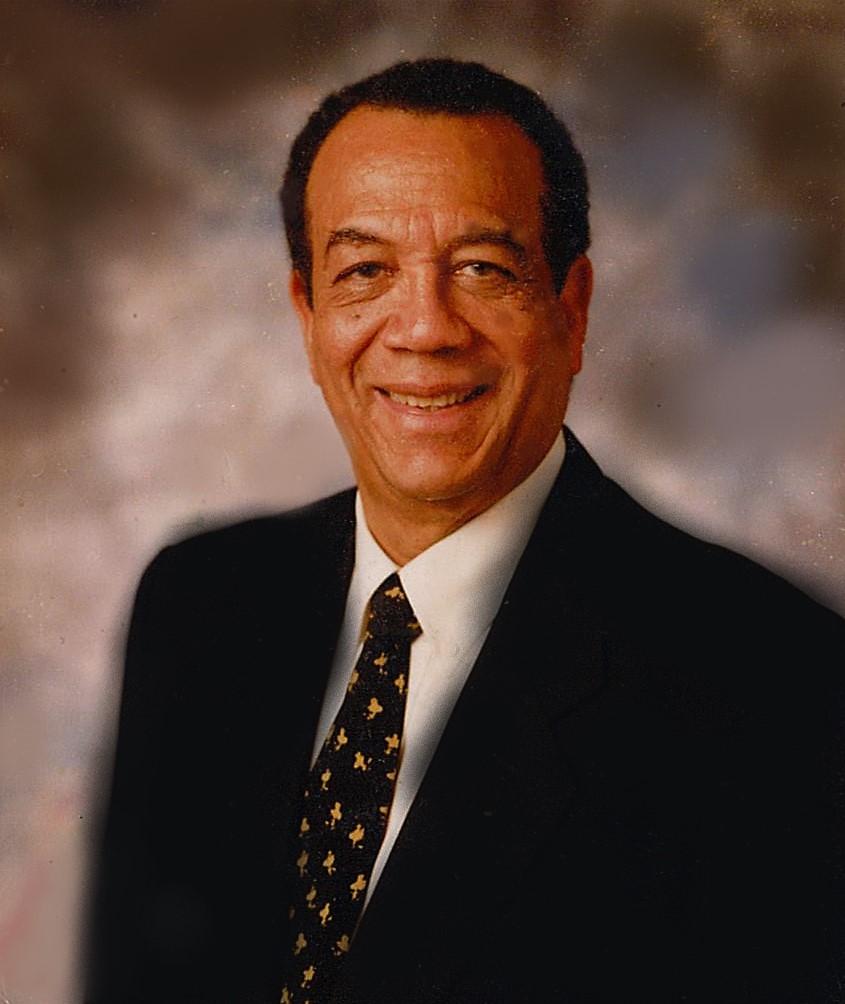 Dr. Alexis was always reminding his family that “love is everything.” On February 7, 2019, those sweet words never rang truer, as he passed away peacefully surrounded by the smiles, tears, and kisses of his wife and cherie, Christiane, his children, and his grandchildren.

Born in Port-of-Spain, Trinidad and Tobago on May 6, 1931, Dr. Alexis dreamt of a life beyond poverty, where he could support his young family while caring for others as a physician.

In 1958, that vision would come to fruition when he came to Canada to study medicine at the University of Ottawa.

But, it wasn’t easy. With only $200 in his pocket when he landed and a wife and small children to feed, he knew he would need to fight for the life he had imagined for so long. He worked the midnight shift at the post office and chased moving trucks on weekends to make a buck an hour moving furniture.

In the mid-seventies, he left Petrolia to establish his medical practice in Ottawa South, where he served as a beloved family doctor for many years.

After overcoming the challenges he had accessing higher education, he knew he wanted to make a difference in the lives of disadvantaged Black youth in the Ottawa community. In 1996, Dr. Alexis founded the Black Canadian Scholarship Fund, which has transformed the lives of many young people who may not have had the opportunity to attend university otherwise.

Throughout the years, he touched many lives, received many prestigious awards for his community service, including the Community Builder Award in 2012, and yet, if he were still with us today, he would say that his greatest pride has been being the patriarch of his adoring family.

Dr. Alexis will be forever remembered for his infectious laugh, his wonderful sense of humour, his joyful demeanor, and his signature dance moves in his favourite tux.

His legacy lives on in his loved ones, his wife, Christiane, his brother, Dr. Carlton Alexis (Bonnie),his children, André(Elaine), Thecla(Yazid), Michele(Keppel), Denise, Rachel(Etienne), Michaela(Ryan), Jordan, his grandchildren, Yasmin(Cory), Cameron, Katrina, Kendall, Jamila, Myles, Nicola, Kael, Megan, Anaïs, and Zoe, his great-granddaughter, Evie, his many loving nieces and nephews in Washington D.C. and in Trinidad and Tobago, step-children, Barbara and Kofi-David, and his mother-in-law Minouche.

“Thousands of candles can be lit from a single candle,
and the life of the candle will not be shortened.
Love never decreases by being shared.”

Though he is gone, his love carries on.

Merilyn and Mustapha Rajab (In Law)

Our sincerest sympathy to the family of Dr. Horace Alexis. His experience and expertise will always be remembered as a friend, a family member and a patient. We were so happy to see him when he visited us at Christmas Time. He did put up a great fight but God knows best.May he rest in peace.

With a heavy heart we say good bye to this extraordinary man, he will be sorely missed. He was a dearest friend, a community leader and a beloved doctor.
To his wife , my best friend Christiane, Barbara and Horace’s children, the most sincere condolences from all of us .
Rosamaria, Julian, Stephen and Michelle Durand

Deepest condolences on the passing of my very dear friend

We wanted to let you know that we are thinking of you at this time of sorrow.
We met Mr. Alexis a couple times, always very friendly and jolly. RIP Horace.
Thoughts and prayers be with you,🙏
Maxine & Walter Brooks

He was my Dr when he lived in Petrolia. I have never forgotten him he cared very deeply for his patients & never gave up on me. Missed him when he moved away 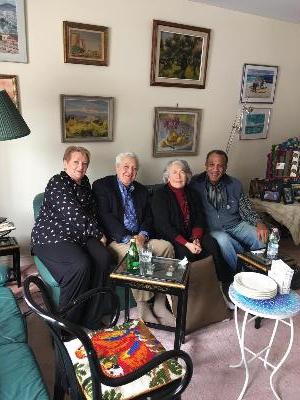 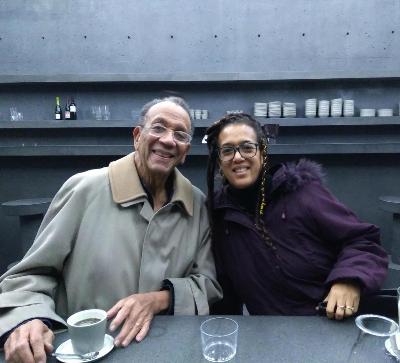 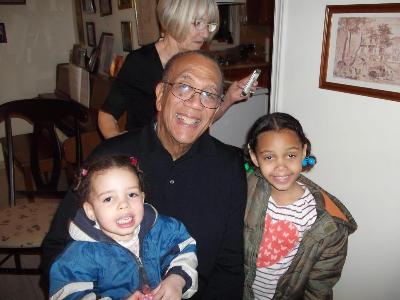 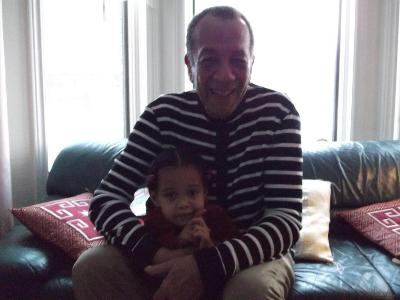 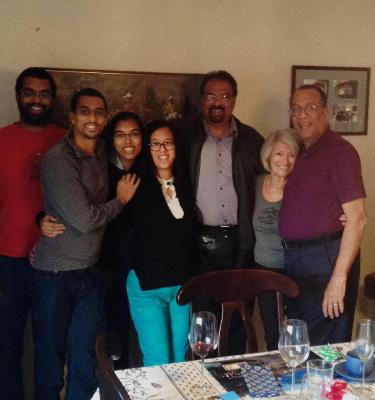