The portion of Douglas Herbert Benn memorial that you are trying to access requires an extension in order to become active again. Would you like to contribute to the memorial?s extension? 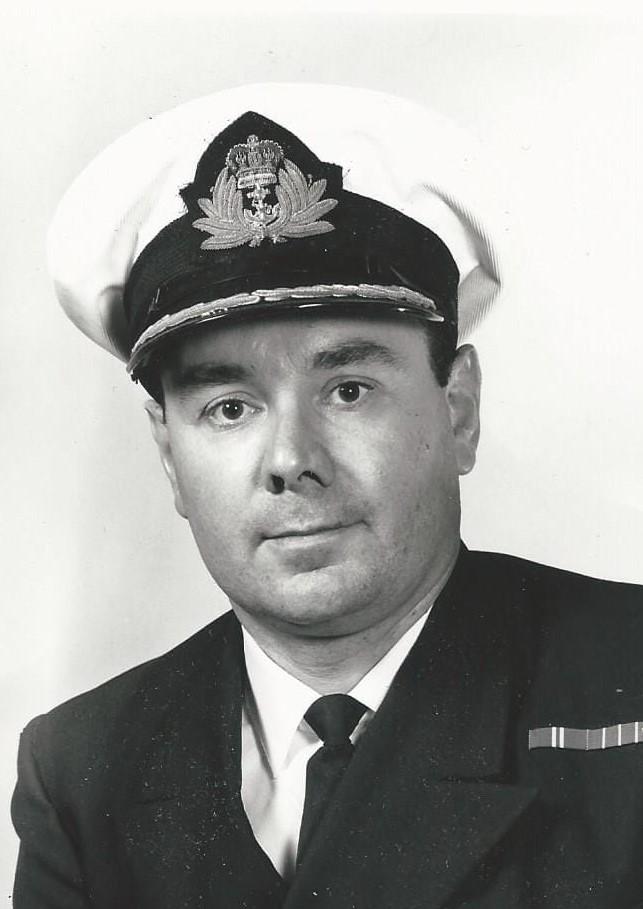 Douglas passed away peacefully at the Elizabeth Bruyere Hospital on Thursday, January 17, 2019, with his wife at his side.
Born in Leeds, Yorkshire in 1929, he was predeceased by his parents. Thomas Herbert Benn and Lily Benn, and his daughter-in-law Renate (Douglas Jr.).
He is survived by his wife Susan, and his 3 children, Janis (Rob, Edmonton), Douglas (Orangeville) and Martin (Vancouver) and grandson William (Ottawa).
As a young man, Douglas joined the Royal Navy in England as a technical apprentice, then attended Britannia College for officer training. A year later, he moved on to the Royal Naval Engineering College, Manadon, for his Bachelor’s degree. He completed his education at The Advanced Engineering College in Greenwich, London where he obtained his MSC (“E” Dagger course).
While in the RN he served on three cruisers, HMS Devonshire, HMS Gambia, HMS Liverpool and three aircraft carriers, HMS Implacable, HMS Indomitable, and the post-war ARC ROYAL. Douglas then came to Canada as an exchange officer, moving to the Canadian Navy for the St. Laurent class destroyer program of 21 ships.
From Ottawa, Douglas moved to the west coast as Engineer Officer of HMCS Ottawa. He then served at the HMC dockyard in Esquimalt, finishing as acting Master of the Engineering Department.
After Esquimalt, Douglas was posted to Ottawa for the Tribal Class Program where he instigated a change from steam propulsion to computer-controlled gas turbine derivative propulsion.
From Ottawa, Douglas moved on to Pratt & Whitney in Montreal, Quebec, to oversee the Tribal Class project to conclusion. The program was delivered on time and satisfactorily, one million dollars under budget.
After Quebec, it was on to Kingston, where he completed a one-year course at National Defense College. After Kingston, he moved to Maritime Command at the Halifax dockyard as Director of Engineering and Maintenance and then Director of Engineering and Maintenance of the Fleet on the Admiral’s staff.
After an extension of residence, he moved back to Montreal, in the green uniform era, as Commanding Officer for technical residence for the Number 2 Technical Agency for Quebec and Eastern Ontario.
After retirement from the Navy, Douglas returned to Ottawa in a civilian role for a four-year period at DND to co-ordinate support services from the engineering and maintenance staff of headquarters and then a further four years of naval support when the program was doubled. Douglas took his final retirement in Ottawa, where he remained.
The family would like to thank the LHIN case manager, Carolyn, and the nurses and staff at Elizabeth Bruyere for their kind attentiveness and care in his final days.
Friends and Family are invited to visit at Beechwood Cemetery and Funeral Services, 280 Beechwood Avenue, Ottawa from 2 o’clock Thursday, January 24, 2019, until time of Funeral Service in the Sacred Space at 3 o’clock, with burial to follow.
In lieu of flowers, donations to Lung Cancer Canada and the Multiple Sclerosis Society of Canada would be appreciated. 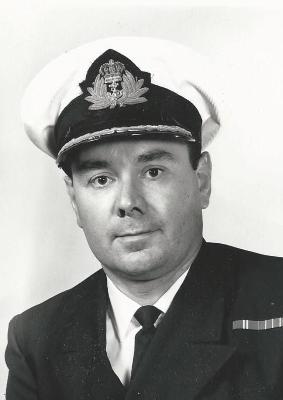