The portion of Dr. Donald E. Holness memorial that you are trying to access requires an extension in order to become active again. Would you like to contribute to the memorial?s extension? 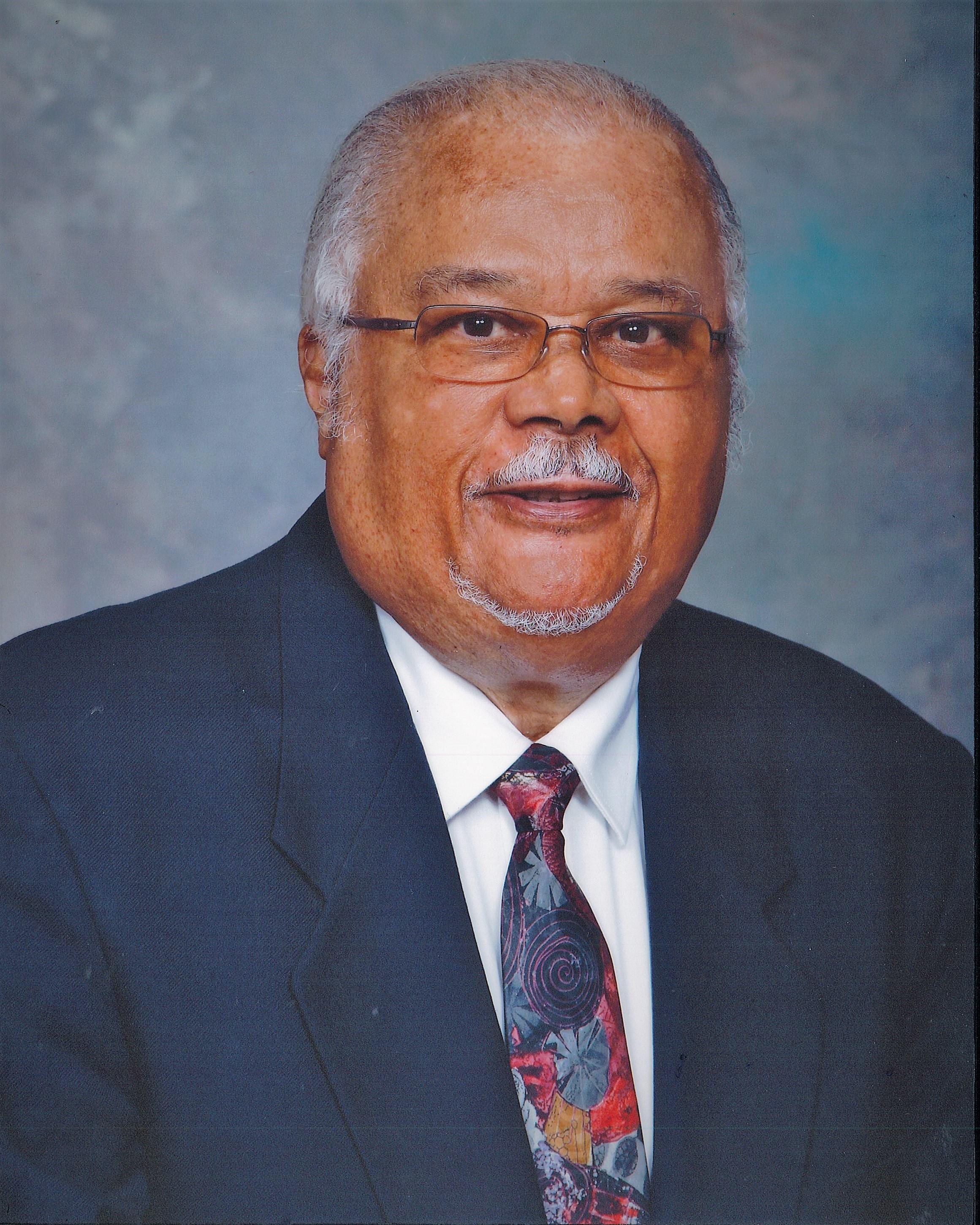 On Wednesday October 17, 2018 at the age of 81. Beloved husband of Marie and loving father of Gregory (Anne-Marie) and Garey (Kelly). Proud and cherished grandfather to Mayanna, Devon and Andrew. Will be dearly remembered by many in-laws, nieces, nephews, cousins and close friends. Predeceased by his sister Jean Munroe.

After completing his Doctorate in Physiology with a major in Neurophysiology, Dr. Holness’s research interests branched into the field of diving and aerospace medicine. During his career, scientific research in the fields of diving and aerospace medicine led to the development of improved technologies for use by the Canadian military, especially divers and pilots of high-performance aircrafts.

Group Leader, research program in diving and aerospace medicine, Defence Research Lab (1978- 82); was also Canadian Project Officer and Representative to NATO Advisory Group for Aerospace Research and Development (R&D), addressing issues in aerospace medical life support and nuclear, biological and chemical protection of air-crew. From 1982-88, Dr. Holness was Staff Officer at the Department of National Defence headquarters, responsible for monitoring the research programs, including occupational health, aerospace medicine, also analyzed and assessed Canadian participation in international defence R&D programs; became Scientific Liaison Officer at the Canadian Embassy in Washington, responsible for promoting interaction between U.S. and Canadian scientists in their respective defence departments (1988-92,). Returned to the Department of National Defence headquarters in 1992 and continued to analyze and assess Canadian participation in international defence R&D programs before retiring in 1995.

Friends are invited to visit the Sacred Space of the Beechwood National Memorial Centre, 280 Beechwood Ave. Ottawa, on Tuesday October 30th after 1 p.m. Funeral Service will be held at 2 p.m. followed by inurnment and reception.

In lieu of flowers, donations to the Ottawa Regional Cancer Centre Foundation (www.ottawacancer.ca) or Hospice Care Ottawa (www.hospicecareottawa.ca) would be appreciated.

Dr. Donald E. Holness was a national treasure. He certainly made his mark and will be missed by many.
My condolences to Mrs. Holness (Marie), Greg, Anne-Marie, Garey, Kelly and all the family.
May the grace of God be your strength and give you comfort,

Don was a brilliant scientist, a kind friend and devoted family man who hid his light under a bushel. He had a great sense of humour and loved a good party along with his rum. I miss him.

Celia Wilson (High School Friends and Bestman at my wedding.)

Our last conversation was just wonderful, Don was fighting the good fight in a very positive way, because he knew his destination. He was also setting an example for others to follow because he knew that he was deeply cared for by God, family and friends, what a blessing that was. We will all find healing and comfort in the warmth of loving memories. 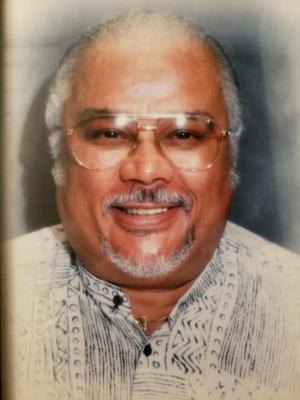 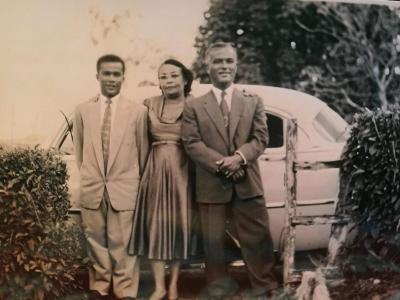 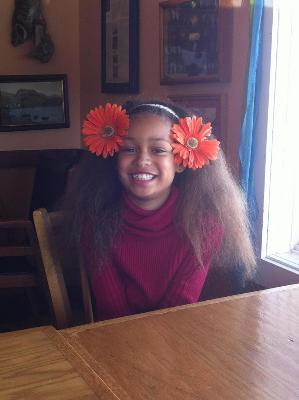 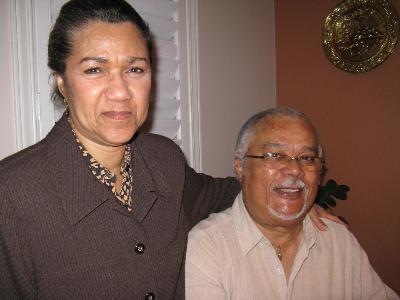 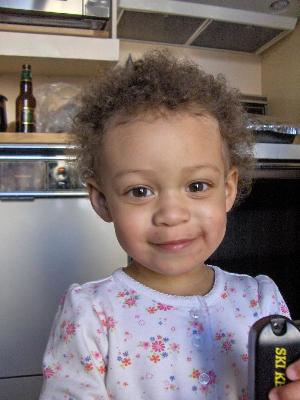