The portion of David Campbell Elder memorial that you are trying to access requires an extension in order to become active again. Would you like to contribute to the memorial?s extension? 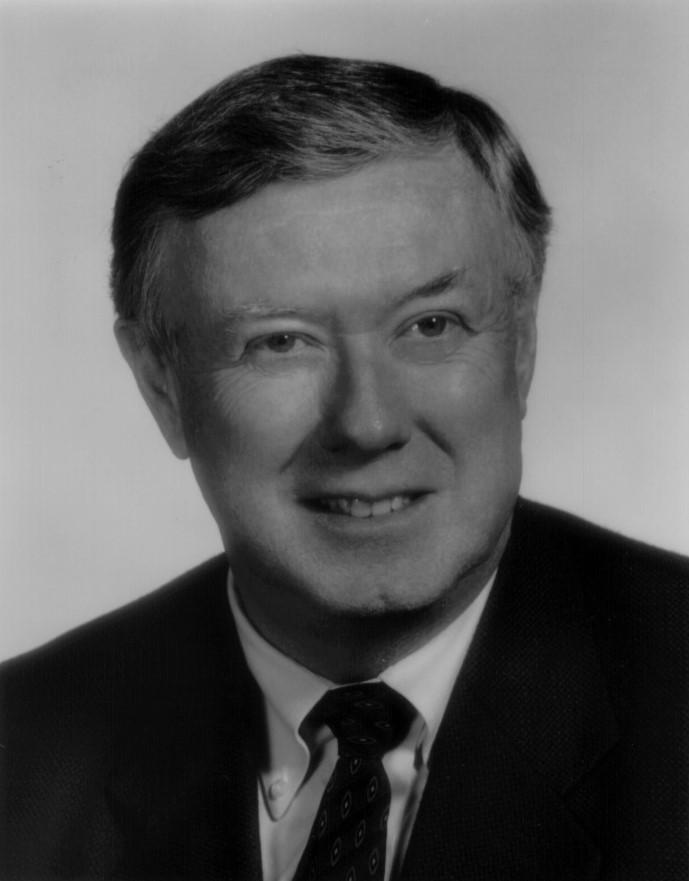 Born in Hamilton in 1942, the eldest child of Edrie (Campbell) and David Murdoch Elder. A graduate of McMaster University, B.A.(Hon) French and German, and of University of Toronto, M.A. French Literature, a Teaching Fellow in the Department of French at Victoria College, and instructor in the French Department at UBC. David joined the Department of External Affairs as a Foreign Service Officer in 1973 and enjoyed 20 rewarding years in the Department, with memorable assignments in Ottawa as Senior Departmental Assistant to the Minister, for the Hon. Don Jamieson and the Hon. Flora MacDonald, and Director of International Economic Relations in the Economic Policy Bureau. International assignments included the Canadian Embassy in Dakar, Sénégal; the Canadian High Commission in Harare, Zimbabwe; and Deputy Permanent Representative of Canada to the Organization for Economic Cooperation and Development (1989-1993).

In 1993 David was assigned to the Privy Council Office as Director of Operations, Security and Intelligence and later Director of Operations, Machinery of Government. From 1998 to 2001 he was Assistant Secretary to Cabinet, Machinery of Government, a position he felt privileged to hold given Machinery’s role in providing advice to the Prime Minister on the organization of government and mandates of Ministers. He retired from the Privy Council Office in 2004 aafter 30 years of dedicated public service in the federal government.

He returned to academic life at Queen’s University as a Fellow in the School of Policy Studies in 2001 and later Adjunct Professor. Of the courses he taught, he most valued Approaches to Policy Analysis, which he co-instructed with Prof. Robert Wolfe from 2002 to 2015, for the opportunity it offered to share his knowledge of design and implementation of public policy, to introduce his students to public servants he knew, and to convey the value of a career in public service.

In honour of David’s contribution to Queen’s University, the School of Policy Studies has established the David Elder Award in Global Public Policy. Should you wish to contribute to this award, donations may made at www.givetoqueens.ca/DavidElder.

David loved to travel to both new and familiar places; his favourite destination was the Côte d’Azur, particularly the Promenade des Anglais in Nice, where he and Pat escaped from winter for a fortnight for many years. An avid baseball fan, ballparks in the U.S. were also on travel itineraries, as was a trip to Florida for Blue Jays spring training last March. Many trips were focused on seeking out special art exhibitions or museums such as the restored Rothko murals at Harvard, a Kandinsky retrospective at the Pompidou or Frank Gehry’s Guggenheim Museum in Bilbao.

A celebration of David’s life will be held on Monday, October 2 at 12.00 noon in the Sacred Space at Beechwood, Funeral Cemetery, and Cremation Services (280 Beechwood Avenue in Ottawa).

I offer deeply felt condolences at the loss of David on behalf of Queen's School of Policy Studies, our faculty, staff and generations of students, many of whom have communicated with me about David. David played a very significant role here and his contributions will be felt, and missed, for years to come. On a personal note, he was always so quietly helpful to me in unfamiliar territory; I imagine he was also to so many who led this country. His legacy is profound.
David Walker MD, Stauffer-Dunning Chair and Executive Director, Queen's School of Policy Studies

So very sorry to hear this news. I first met David and Pat while in the Permanent Delegation of Canada to the OECD, and we later had offices in proximity in Langevin block, where our paths also crossed on particular PCO files. A man dedicated to public service, sensitive to people around him, observant of both events and dynamics around him, and above all, one of the kindest people one could ever meet. I remember both lots of laughs and lots of earnest discussions, and I learned a lot from him. David was someone who did what he could to let others shine. It's no surprise to me that he found another vocation in teaching public policy. To me, David cared a lot about passing on what he knew and helping people be what they could be. My condolences Pat, and to family and friends.

David Elder was a prince of a man, and a gift to public servants and the public service in general. He was generous with his time and tremendous experience to newly arrived PCO staff such as myself in the 1990s, and he was just so much fun to talk to. We discovered a mutual love of baseball, and my husband and I always looked for David at early Ottawa Lynx games, assiduously filling out box scores. Always a friendly wave and greeting on those rare occasions that I saw him after moving on from the PCO. My sympathies to David's family and friends.

Please accept my sincere condolences for your loss.
I worked with David in the Privy Council Office and admired his wit and his breadth of knowledge. He was a dedicated civil servant, had a deep respect for our institutions. David was also very articulate and urbane, and we often had spirited exchanges of ideas and views.
I know he will be missed by many.
Julianna Ovens 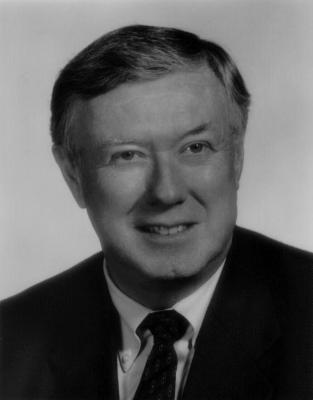