The portion of Charles MacDonald memorial that you are trying to access requires an extension in order to become active again. Would you like to contribute to the memorial?s extension? 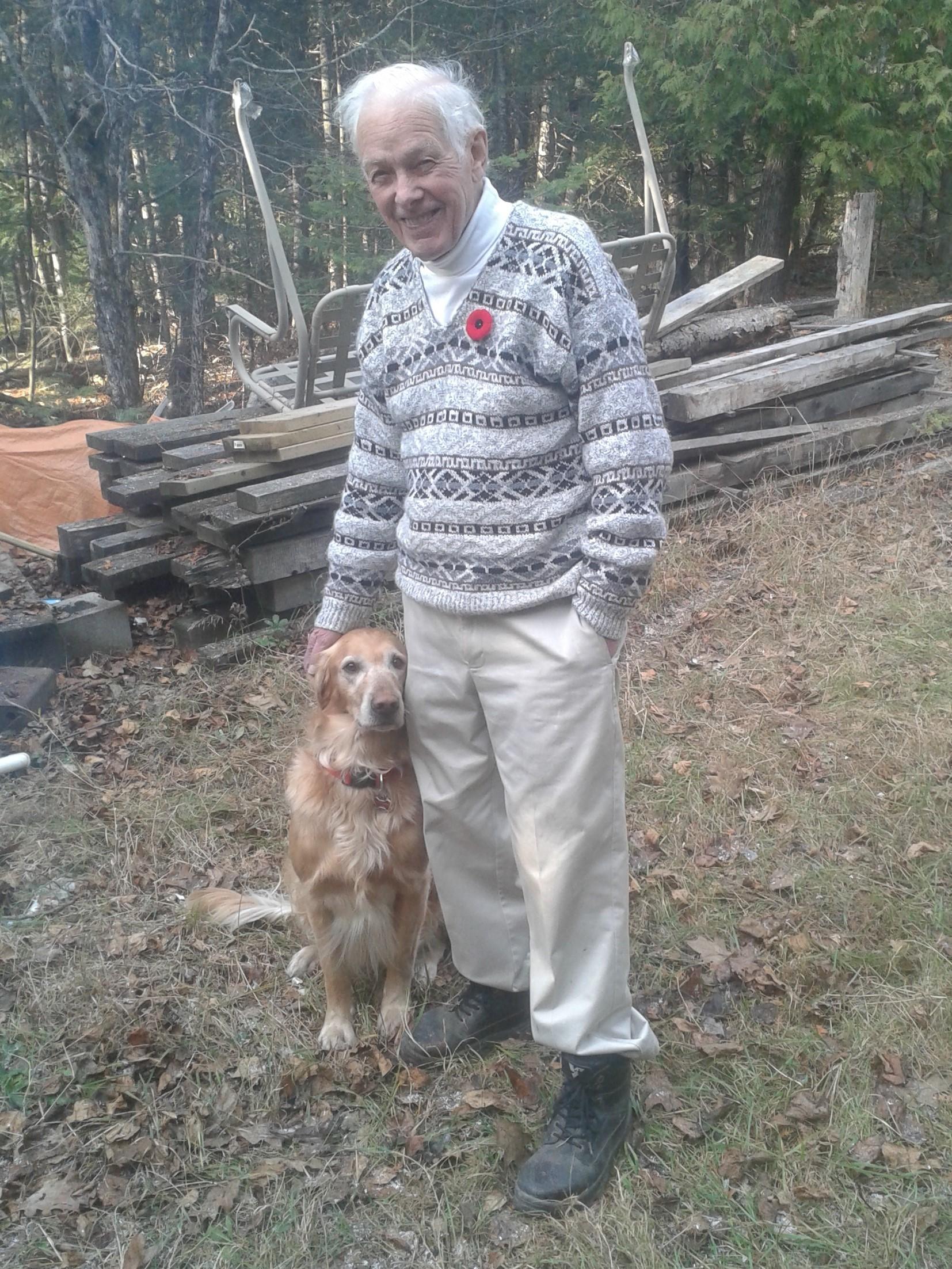 The world is a poorer place with the passing of this kind and gentle man. Knowing he was deeply loved, Chuck died peacefully at his Valley Stream Residence in Ottawa on Wednesday March 27th, 2019, with his family at his side. Born in Sydney, Nova Scotia he grew up amidst a large Cape Breton family, one of eleven children and shared many tales of his childhood playing hockey on the frozen ponds in winter and exploring and picking blueberries on the hillsides surrounding his home in the summer. Playing sports was a big part of his childhood. Seeking adventure as a young man he joined the RCAF and during training in Trenton, Ontario he met his future wife, Norma. Chuck served in the military for 35 years retiring as a non-commissioned officer with the rank of Warrant Officer. He had numerous postings in Eastern Canada throughout his tenure and served on what would become known as Canada's peace missions on a tour in Italy at the time of the Suez Canal Crisis. Upon retiring from the Military in 1984 he segued into a civilian role with the Department of National Defence and retired in August of 1999 having provided 50 years of service with the government of Canada.

A devoted family man, Chuck nurtured and supported his children and took great interest in their lives and the lives of their children. In his calm and straight forward approach to life, he was known to dole out wisdom to his children for their consideration when the situation warranted it. He loved sport. As a high school athlete he won regional trophies for the decathalon, and was a runner before running was popular. He played hockey throughout his life and when his wife thought he was getting too old to be playing he took up refereeing and did that for another 20 years. He continued to enjoy running and ran in the many road races in and around Ottawa, including the National Capital 10 Km race often placing within his age category. He and Norma, as well as his later partner Margaret enjoyed round dancing and they had a large circle of close friends with this hobby. Chuck will always be remembered for his quick smile that lit up his face and the twinkle in his eye.

The MacDonald family would like to thank Dr. Degani and the care team at Revera's Valley Stream Retirement Home and the wonderful staff from Veteran's Affairs Canada, the Elisabeth-Bruyère palliative care team and the staff from CCAC whose compassionate care made Chuck's final days comfortable. Visitation will take place at Beechwood Funeral, Cemetery and Cremation Services, 280 Beechwood Avenue, Ottawa, on Friday April 5, 2019 at 10 a.m. to be followed by a service at 11 a.m. If so desired memorial donations in Chuck's memory may be made to the Cystic Fibrosis Foundation or the Canadian Cancer Society.

The times I spent with Chuck over the past few years were full of laughs, good stories, and a few tall tales. I especially liked hearing his hockey adventures and feeling the passion he had for the Sens! We had fun in Colorado and in BC, as well as at home in Ottawa.

May memories sustain you through this difficult time. Keep well and God bless.

Dear Derek, Kelly and Robin,
So sad to hear of the passing of your Father and Grandfather.
We had the opportunity to meet him on a number of occasions and remember him as
a warm and interesting gentleman and know that you will miss him so very much.
We are sure that you will have many wonderful memories of the life you shared
with him.
We are thinking of each of you and send our heartfelt sympathy.
Tony and Shirley 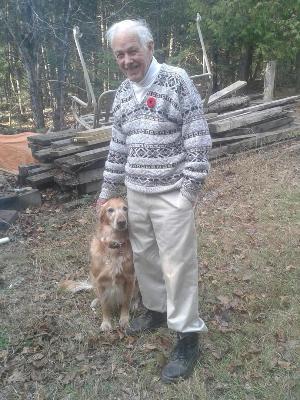