The portion of Allen Kilpatrick memorial that you are trying to access requires an extension in order to become active again. Would you like to contribute to the memorial?s extension? 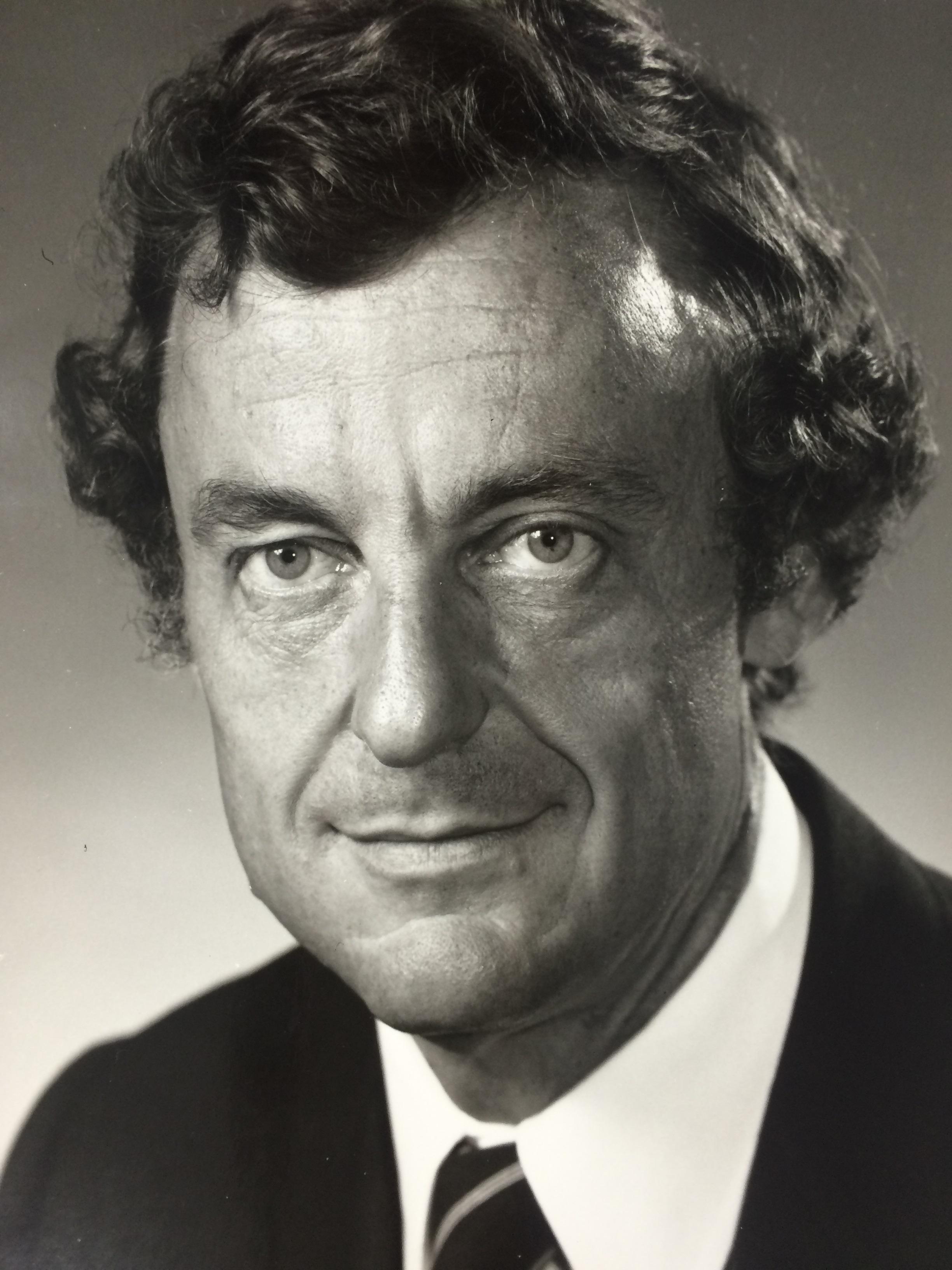 Allen died suddenly at home from complications of pulmonary fibrosis. This remarkable man was predeceased by his parents John and Elizabeth Kilpatrick and by his twin sister Eileen. He was loved by his wife of 36 years, Christine, by his son Kevin (Brampton) and his daughters Kimberley and Laura (Ottawa). His principled, hard-working immigrant parents instilled strong values in their son while encouraging him to aspire to higher education and to set lofty goals. Allen was proud of his prairie roots and displayed the honesty, kind intentions, strong work ethic and self-deprecating humour of his Saskatchewan heritage. He financed his university education by joining the Air Force and upon graduating from the Dept. of Education at U. of S., he taught high school for two years in Indian Head, Sask. Then he wrote the Canadian Public Service exams and was posted to Prague. He joined the Trade Commissioner Service in 1962 and enjoyed a life-long career promoting Canada’s international trade. Beginning with his postings as Trade Commissioner to Prague, Accra and Mexico City he became Canadian Consul in Cleveland Ohio. At home from 1974 to 1981, he was Director, Personnel then Director General of the Trade Commissioner Service followed by Director General of International Marketing Policy. From 1981 to 1983, he was Commissioner for Canada in Hong Kong, followed by appointments as ADM, Asian Pacific then ADM, Trade Development in the Dept. of Foreign Affairs and International Trade. In 1988 he was appointed High Commissioner to Australia followed by an appointment in 1991 as Deputy Minister of Western Economic Development in Edmonton. His career culminated in his being appointed Deputy Minister of International Trade in 1993. He served on boards of EDC, The Royal Canadian Mint, the Asia Pacific Foundation, the Canadian Nuclear Association, the Energy Council of Canada and Tradex Mutual Funds. In 1995 he retired from public service to become Vice-President of Marketing for Atomic Energy of Canada. Two years later, he was appointment President and CEO of AECL and remained there until his retirement in 2001.Besides being a stellar public servant, he was a loving husband, a devoted and generous father, an accomplished athlete in football, equestrian, track and curling and a good friend to people in many walks of life. His kindness, intelligence and good cheer will be missed by all who knew him. Friends are invited to Beechwood, Funeral, Cemetery and Cremation Services, 280 Beechwood Avenue, Ottawa, Ontario, on Wednesday, March 30th, 2016 from 10:30 to 12 noon. A Celebration of Life will follow at 12 noon. Anyone interested in joining the family in contributing to scholarships for male indigenous students to the faculty of education at the University of Saskatchewan may do so by writing the Director, individual Giving, INDSPIRE, 555 Richmond Street West #1002, Toronto, ON M5V 3B1 or by phone at (416) 987-0256. Please mention that it is an “In Memoriam” donation for Al Kilpatrick. For messages of condolence, please visit www.beechwoodottawa.ca

I will always fondly remember Al for his warm heart, sense of humour, soft manner, keen intellect, generous nature, and great interest in people. No doubt about it: a life well-lived. Requiescat in pace.

Thank you, Allen, for all you did to help me in my career.

Christine
There are not enough superlatives to describe Al. He will be greatly missed and my sympathies go to you in this difficult time.
Jim

Talking with Al when he was DG of Personnel way back in the late 70's is what helped me decide to join the Trade Commissioner Service! Having had the chance to work with him both in HQs and more particular while on posting in Santiago, Chile, it was always such a delight to have such a down-to-earth, approachable and capable top senior manager. I will aways keep fond memories of this kind and wonderful person.

To Mrs. Christine Kilpatrick and family,

Al was an incredible and gifted man who made this old world a better place.
He will be dearly missed by all who had the pleasure of knowing him.
He will always be in the Flynn Family hearts forever.
At this unfortunate time of sorrow, our heartfelt thoughts and deepest sympathy goes out to all of your fine family. 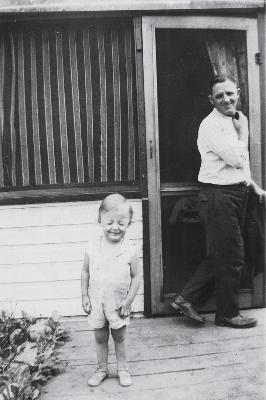 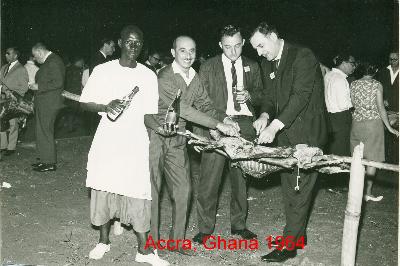 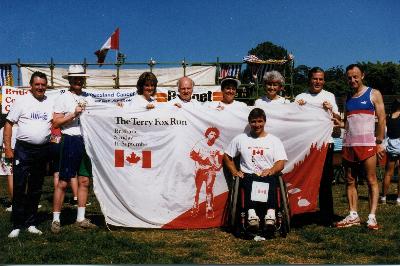 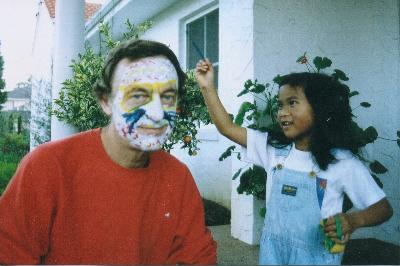 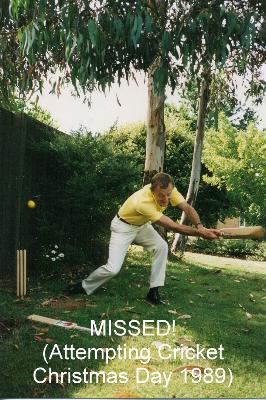